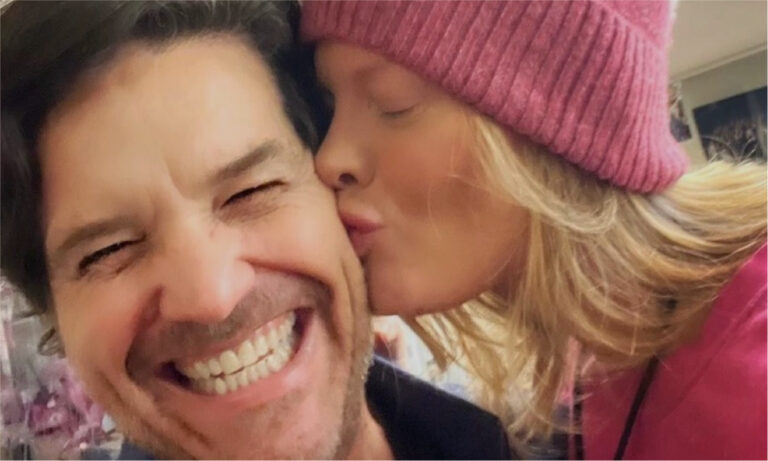 Returning to his roots.

SoapsSpoilers has learned that Michael Damian is heading back to Young and the Restless as Danny Romalotti.

He’ll return for the 50th anniversary.

We already reported that Michael Graziadei is returning as Daniel in November.

Damian’s first airdate will be December 22, just in time for the holidays.

He’ll be seen in several episodes.

There’s no word yet on how long his return will go or if the father and son combo will both be around for the holidays.

For those just tuning in, Micheal Damian originated the role of Danny in 1981 and was front in center, embroiled in hot and heavy storylines until he left in 1998.

Damian has been busy with his writing, most recently, behind the scenes of Hallmark movie, Christmas Waltz, starring Lacey Chabert and Will Kemp.

He wrote and directed the movie and it soared to the number one movie in 2020.

Check out this teaser.

His big Christmas movie this year comes out on November 10 and is titled, Falling For Christmas.

Michael produced the movie and his wife, Janeen wrote the script alongside Jeff Bennett, and Ron Oliver.

The synopsis on IMDB reads, “In the days leading up to Christmas, a young and newly engaged heiress experiences a skiing accident.

After being diagnosed with amnesia, she finds herself in the care of the handsome lodge owner and his daughter.”

Lindsay Lohan’s next Netflix movie Irish Wish will premiere in 2023 and folks can look forward to the Damian duo working on that as well.

It looks as though the cast is thrilled at Michael Damian’s return to Y&R.

Eric Braeden, who portrays Victor Newman, also shared in his happiness over Damian’s return on Twitter, saying, “Man, MICHAEL DAMIAN is coming back?? ROCK ON, Brother!!!👍👍👍”

Damian himself posted a photo of himself in his car on a film day. “Had a blast today filming @youngandrestlesscbs !! Thank you @therealstafford , MichaelGraziadei and amazing crew! 🎥📺”

Join us in welcoming him back and let us know your thoughts about the return in the comments.