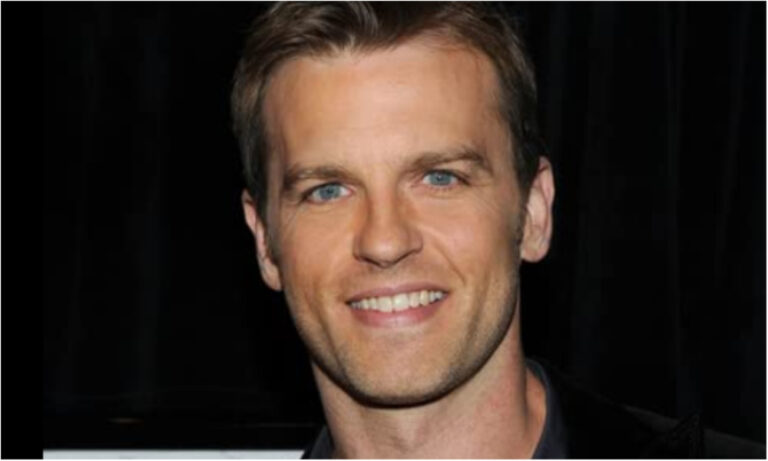 Big return to soaps for one OLTL star.

Trevor St. John has joined the cast of Young and Restless and will begin taping in August for a role which will have him debuting in the fall.

There are no details about who St. John will be portraying, if he’s a recast or a new character.

St. John made his debut in film in1995 on John Singleton’s Higher Learning. He played opposite Glen Close.

He portrayed Todd Manning/Victor Lord, Jr. on One Life to Live for ten years until 2013, a popular role that had us all first believing he was Todd Manning, when he was revealed to be his twin brother, Victor.

Most recently, he’s portrayed the role of Oasis CEO on The Promised Land.

The actor also started his own fitness company in 2001 called Bioconstructs, which teaches biomechanics to fitness professionals.

SoapsSpoilers will return with details about the character when more information becomes available.