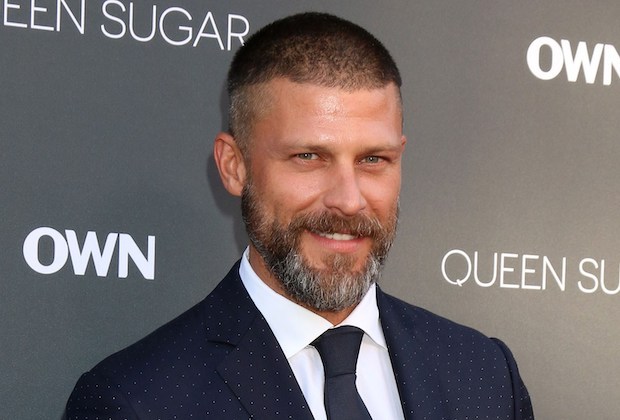 Take a look at the past comings and goings from February to March 15 which included Linda Dano (Vivian), Adriana Sevan (Odelia), Cameron Johnson (Theo), Kyle Lowder (Rex), Suzanne Rogers (Maggie), and the Days’ comings and goings from April to May. Those included a return from James Read (Clyde), Marci Miller’s (Abigail) maternity leave, and Chrishell Stause ‘s (Jordan) brief return.

To read the upcoming storyline spoilers for Days of our Lives’ comings and goings, check out Days’ spoilers section.

August Days comings and goings added. For those looking for who returned and exited Salem in the last two months, check below.

Greg Vaughn will return to Days of our Lives this summer as Eric Brady, once again to see Nicole. We’ll see him starting either July 14 according to Soaps Spoilers Days spoilers which have ‘Nicole receiving a huge surprise from a loved one’. He’ll stick around for the week before his storyline wraps up and he heads back to Africa. Take a peek at the summer promo with his return below. In it, Soaps Spoilers’ readers will also find the new Johnny DiMera. Below, you can read about who will portray him.

Remington Hoffman makes another return to Days of our Lives as Li Shin in June. We last saw him on January 19 when he returned briefly to make Jake (Brandon Barash) CEO.

Michael Lowry started on Days on April 2 and he will be leaving Days of our Lives in a final way as Dr. Snyder the week of June 28. 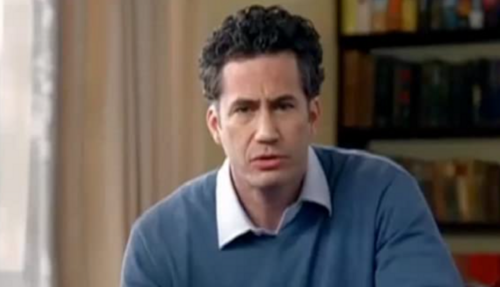 Raven Bowens is in, Precious Way is out as Chanel Dupree, Paulina Price’s (Jackee Harry) daughter. It looks as though Way took another job in a rap sitcom and the show needed to recast the actress. Monday, July 5 will be her last airdate. July 6 will be Bowens’ first appearance.

Days of our Lives’ Thaao Penghlis posted a tweet, suggesting that Andre could make a return to Salem.

Penghlis joined Nathan Flynn for a podcast and relayed that he’s back taping at Days of our Lives starting April 8. Viewers will first see him June 15. Leann Hunley will follow as Anna DiMera and will be seen back in Salem starting June 18.

We know that the actor is returning in June, but will he be Tony or Andre or both? And how will they make this work when Andre’s supposed to be dead? And sneak peek: Stacy Haiduk (Kristen DiMera) will be returning as well, according to Thaao Penghlis. Soaps Spoilers will have a full update closer to the time of her return.

Kate & Andre. Will they ever get together again to conspire another tale? Andre I hear is on the other side making new plans as he has a few lives left. Dreaming. #Days #NBC pic.twitter.com/2ylDk54wcP

Stacy Haiduk is back on Days of our Lives on June 25. Her last airdate was May 27. Soaps Spoilers can confirm she’s back as Kristen DiMera. No word on if she’ll pull double duty as Susan Banks yet.

Victoria Konefal is back July 2 as Ciara Brady along with Cameron Johnson, as Theo Carver.

Heather Lindell is leaving again as Jan Spears June 17 when Belle finally tests to make sure she’s not faking her latest coma. This is storyline related and information about that can be found in the Days of our Lives spoiler section.

Spartacus star, Dan Feuerriegel, is the new EJ DiMera. As Thaao Penghlis reported earlier this month, the actor will be starting April 8, and we should see him starting Wednesday, June 9.

James Read makes another return to Days of our Lives. Wednesday, June 2, viewers will see Clyde Weston reappear as Ben goes to ask his father for his help.

Marci Miller will be taking time off Days of our Lives starting during the week of May 17 when the actress takes her maternity leave.

Though Miller gave birth to her baby in March, the show has tapes in advance. There is no word when the actress will return though Soaps Spoilers will update when that information becomes available.