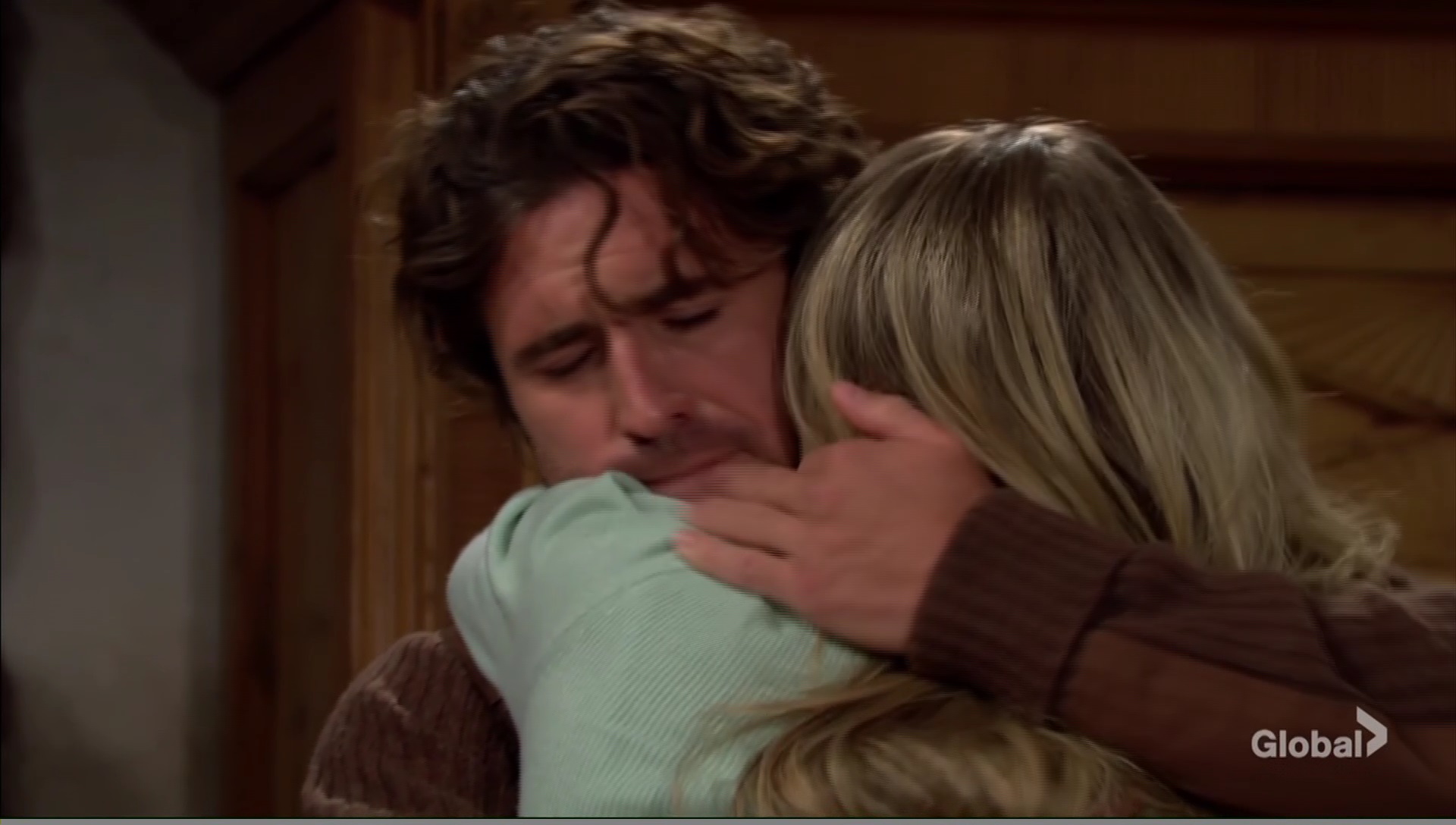 Soaps Spoilers’ full list of spoilers for The Young and the Restless from Monday, November 29 to Friday, December 3.

Early teasers for what’s coming on Y&R this week include a big return from Jill Abbott (Jess Walton).

Victor leaves no stone unturned to find Abby.
Ashley and Jack hit a dead end in Spain, during their search for Abby.
Amanda celebrates a win. Amanda and Imani drink to their future. “To Sinclair and Benedict, Attorneys at law.” Imani says, “Maybe it should be Benedict and Sinclair!”

Abby’s world is turned upside down. Abby asks someone, “Why didn’t you let him reach out to me to tell me he was alive?” Chance appears and says, “Cause she knew it’d put you in terrible danger.” He comes to her and she jumps into his arms with a hug.
Jill returns home to clean up Billy’s latest mess. Jill says to Lily, “I want you to take over for me at Chancellor Industries.”
Victor and Nikki receive shocking news. 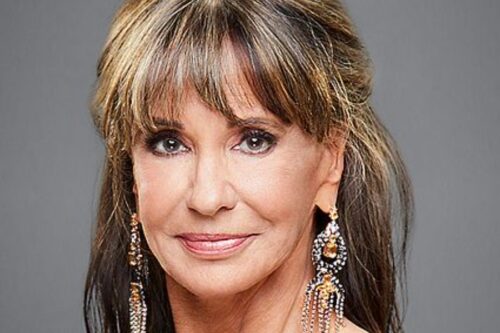 Victor takes the gloves off with Billy.
Jill shares an intriguing offer with Lily.
Ashley calls home with unexpected news.

Feel free to read the latest Y&R opinion piece. “Too much time was spent talking about what happened to Ashland 40 years ago that wasn’t even on canvas then. Most viewers weren’t interested, including me, especially since we already had enough of the Sutton Ames storyline which again, happened off-canvas 40 years ago. Nobody cared about that either. But brace yourselves, because it’s back. It didn’t just get brushed under the carpet as some of us were hopeful for.”