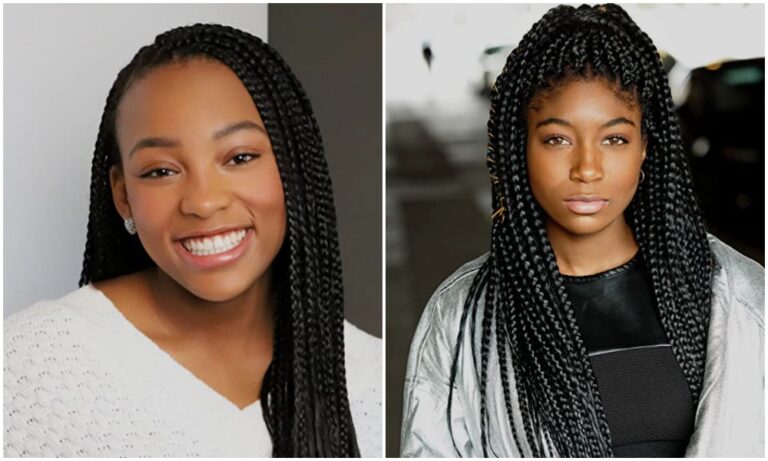 Exiting to focus on her studies.

Sydney Mikayla will be leaving General Hospital as Trina Robinson, a role she’s been portraying since February 20, 2019. The actress was a recast of Tiana Le who only worked a handful of episodes previous to the recast.

Mikayla was on contract from July 5, 2019 until the actress dropped to recurring status in October 2021 in order to focus on her university education.

Mikayla was accepted at UCLA and has been juggling both her academic career and her acting career since, and doing an excellent job, considering she managed a 4.0 GPA her first semester.

SoapsSpoilers has learned that the actress will be leaving her role, to focus on school. Here’s a photo from her last scenes with Nicholas Chavez (Spencer Cassadine) where Trina asks Spencer to dump Esme for making that sex tape of Joss (Eden McCoy ) and Cam (William Lipton).

Mikayla’s replacement will be Tabyana Ali, who is known for her roles in Horror Noire, A Kid Called Mayonnaise, and TV series, The Big Show Show, incidentally alongside Reylynn Caster, who now portrays Faith Newman on Young and the Restless.

The last airdate for Mikayla is March 17 and Ali will debut during the week of March 21 as Trina. Check the spoilers to see a teaser about Trina coming up on Friday’s episode.

Until then, leave us a comment with your thoughts about the recast.