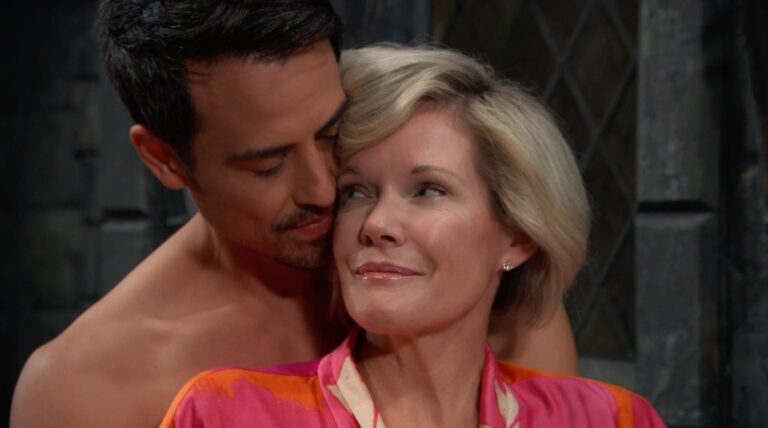 Jax and Sonny forge an unlikely truce.
Jason catches Carly about to do something she might regret.
Brando and Sasha get interrupted by a visitor.
Ava advises Nikolas, who is deeply troubled about Spencer.
Shawn tells Alexis he’ll stop investigating if she asks.

Sonny lays down the ground rules with Nina.
Carly makes an unexpected choice.
Austin tries to win Jason over.
Brook Lynn takes things to the next level.
Exasperated Britt isn’t sure what to do next.

Sonny and Carly talk about the future.
Spencer is forced to make a choice.
Esme makes an emotional appeal to Nikolas.
Britt seeks help from an unexpected source.
Robert unearths a shocking discovery.