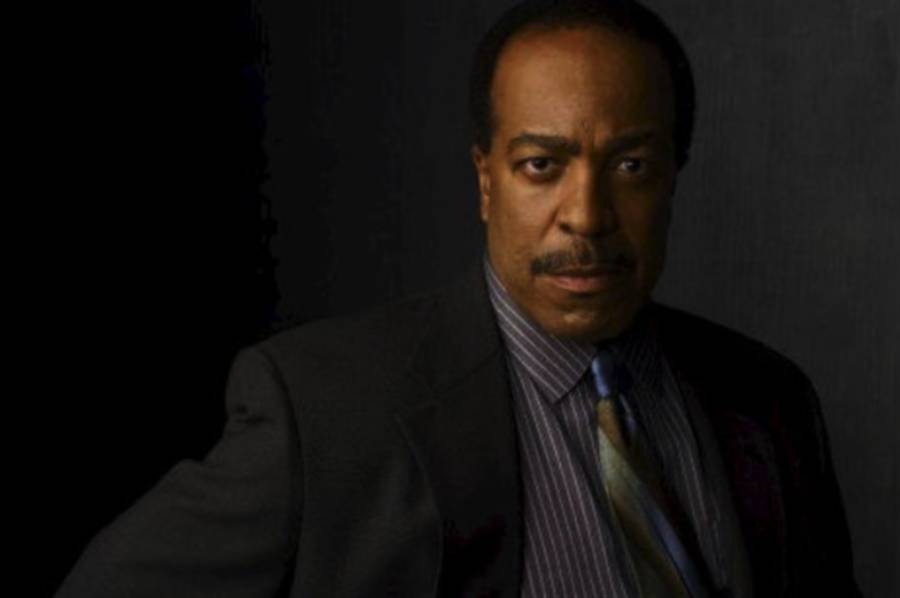 Who is returning, who is out? Find out what’s coming up for your fave Port Charles residents this fall.

Robert Gossett will portray the man who was seen watching Portia and Curtis in the Monday, October 19 episode of General Hospital. The ex-Santa Barbara, Passions and Y&R actor will be seen again next week.

Tristan Rogers has stated on Twitter that he’s going to be back taping at General Hospital soon as Robert Scorpio.

I think it’s safe to safe say I’m back in the show. Let’s all be positive.

Kyler and Caleb Ends will now portray Wiley on General Hospital as of September 28. The kids took over the role from Erik and Theo Olson. If the tykes look familiar, you may remember them as playing David Ridgeway on Days of our Lives.

A post was created on their Instagram page that reads, “the_ends_twins
As most of you found out today, we are SO excited to announce that we are taking over the role as Wiley Corinthos on @generalhospitalabc

We have kept the secret long enough and it’s time to let our family, friends, followers, and fans know! Make sure you catch our premier today!

We will be following in the footsteps of the amazing @theo_erik_olson posting clips, fun facts, pictures, and other fun stuff from your favorite soap #gh

Adam Huss will be seen in the Wednesday, September 29th episode of General Hospital, temporarily replacing Marcus Coloma as Nikolas Cassadine. The actor posted on Instagram, “I heard a little rumor that I’ll be on @generalhospitalabc this week, getting to play #nikolascassadine for a moment! Tune in Sept 29th Wed on ABC for the juicy stuff! Got to work with some amazing folks and consummate professionals! @maurawest @kinshriner Thank you to the best @markteschner and his amazing crew #generalhospital”

As you may have already guessed, Bart Tangredi (Buscema Novak) and Glen Taranto (Vincent Novak) are out at General Hospital after the gangsters died in the car bomb that was meant to kill Carly and Jason.

Sofia Mattsson will be taking maternity leave from General Hospital, which will mean we will see less of Sasha in Port Charles in the weeks to come. The leave is temporary. The actress had her baby July 26, and told her fans on Instagram, “Happiest 4 weeks ever with this little guy! 🥰 He joined us on 7/26/21 and stole my heart completely!! 💙”

Finn Confesses to Attempted Murder After Being Threatened, and Peter Ponders Exposing His Accomplice