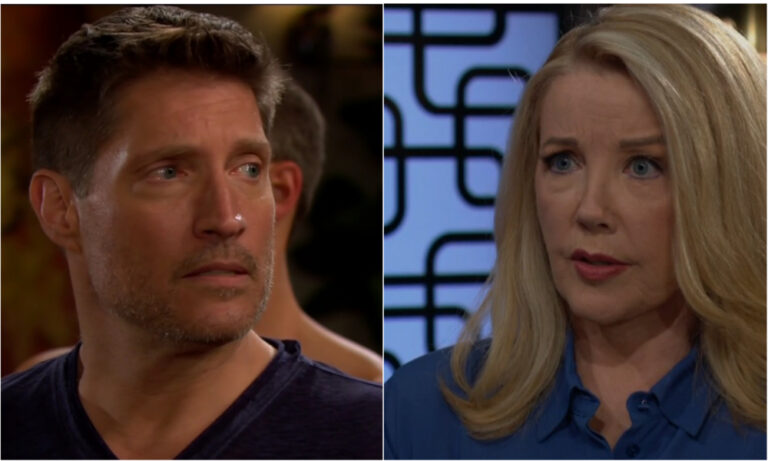 Soaps Spoilers has the Bold and the Beautiful comings and goings for fall and winter 2022.

Casting for B&B will be updated with airdates when they become available.

Readers can find the Bold and Beautiful spoilers for this and next week updated weekly and early.

Stay in tune with what’s coming on the show by following our daily B&B recaps which go live at 2:00 PM EST.

Now, without further ado, SoapsSpoilers has the scoop on who is coming to Bold and Beautiful in the fall and winter of 2022?

Ex-One Life to Live actor, Steve Richard Harris appears on September 29 and 30 as a CPS agent when someone calls CPS about Douglas.

Chi-Lan Lieu will be appearing on B&B as CPS Officer number 1. He’s a “lifestyle expert” who appears on September 27 and 28 in the case of Douglas.

Johnny Rosales will appear as CPS Officer number 2 who will be on Douglas’ case as well, starting September 27 and 28.

Deacon shows up in Genoa City first and Nikki heads to L.A. the week after.

Read TV Insider to find out how the actors felt about the crossover event.

When asked if Deacon’s parole will be an issue crossing state lines, Kanan said, “(Beat) Apparently not…(Wryly) especially when all you have to do is walk across the hall. There’s a wormhole between Los Angeles and Genoa City. (Editor’s note: Both soaps tape across the hall from one another at TV City.)”

TV Insider asked, “Nikki may be unaware of how hard Deacon’s been working at turning his life around; is she expecting to find that Deacon hasn’t changed after all this time or is she hoping that he can help her?”

Thomas Scott: A leopard doesn’t change its spots, so Nikki does not expect to find a changed man when she reconnects with Deacon.

Deacon will see that Nikki is much stronger (and sober) than when they were together and that she is calling the shots this time.

Kanan: Nikki is a woman who’s a class act. I’m guessing on some level she’s an in-your-face reminder that there’s a difference between the life Nikki leads and the life Deacon leads.

He’s genuinely remorseful for helping Diane [let Nikki think she’s a killer]. He wants to make amends; Nikki’s not interested but she is interested in getting information.

When TVInsider asked, “What might Nikki’s reaction be to seeing Bill Spencer (Don Diamont) and Katie Logan (Heather Tom)? Would she do a double take or have each of their portrayers so immersed themselves in new roles that Nikki wouldn’t see the actors’ respective Y&R characters — ‘Brad’ or ‘Victoria’ — in them?”

Thomas Scott: Let’s just say during her trip, Nikki runs into some familiar and not-so-familiar faces…

Alexes Pelzer who will appear on Bold and the Beautiful at Il Giardino the week of September 5 as ‘Blonde’ is none other than Kimberlin Brown’s (Sheila) daughter.