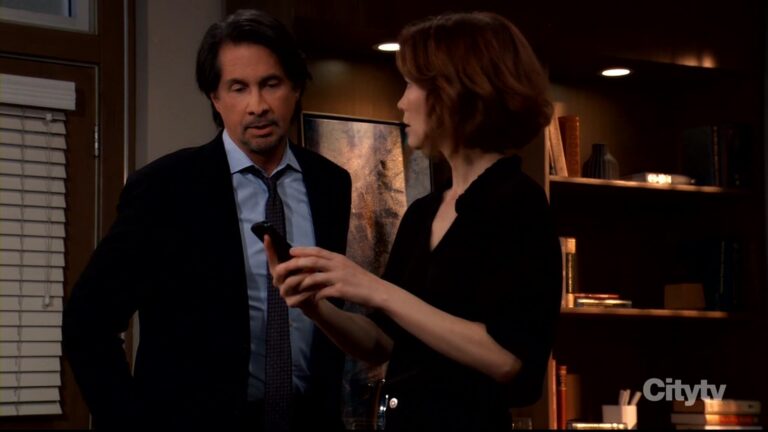 What’s coming up on General Hospital this week? Carly’s attempt to escape her woes hit another snag, Curtis wants Selina off his back, Liz gets another disturbing clue, and Anna and Valentin get romantic.

In the weekly spoiler video, emotions are pouring over while the person attacking the people of Port Charles is still on the loose.

Liz uncovers more of her memories.

Port Charles mourns the death of one of their own. Brando dies and Johnny Wactor leaves GH.

Carly takes on a new fight.

Carly is shocked her mother’s body must be moved from the cemetery.

Liz thinks her father was in her memory.

Johnny Wactor out as Brando on GH

Wednesday’s GH recap: Sonny has a warning for Victor

Curtis is wary of Selina.

Valentin is afraid and Anna tells him it’s okay to be afraid.

Anna informs Valentin of a setback.

Kristina and Victor get into a debate about how to pronounce scones.

Sonny issues a warning to Victor.

Sonny wants Kristina to temporarily quit her job so her life isn’t in jeopardy with the Hook Killer.

Lucy is critical of Brook Lynn.

Lucy tells BLQ to stop daydreaming on the job and do her work or she’ll be fired.

Jordan gets new information in her investigation.

Lucy and Victor sail off together.

Victor wants Lucy to be a big part of his life.

Liz makes a request of Kevin.

Anna and Valentin have reason to worry.

Anna and Valentin hop aboard the boat.

Liz finds a shocking clue to her past. 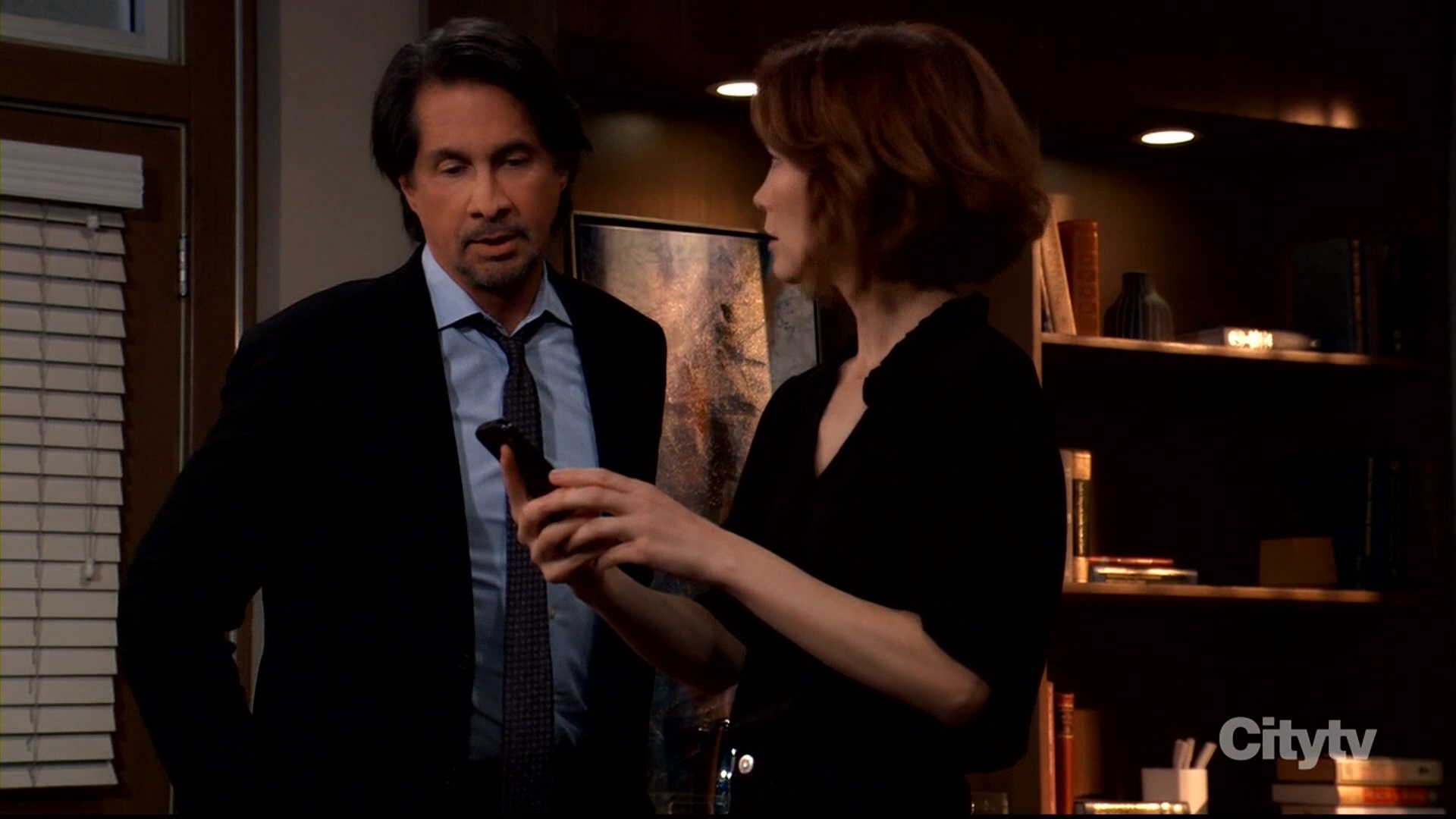