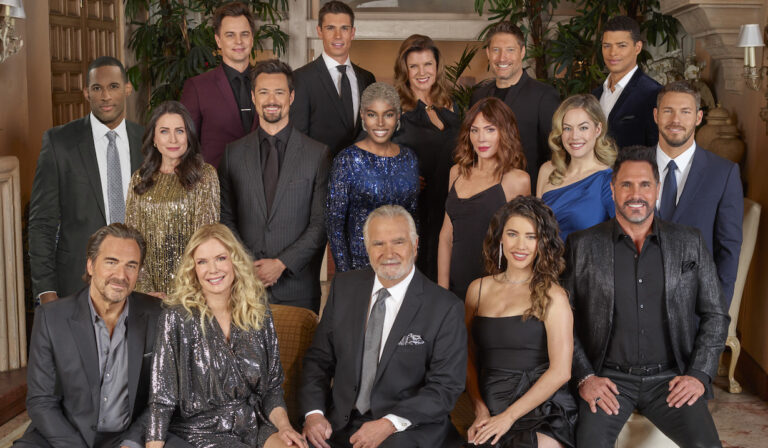 Two more seasons and an episode dedicated to Brooke Logan, who has been with the show since 1987.

SoapsSpoilers is happy to report that Bold and the Beautiful was renewed for two more seasons, 2023-2024. This is just in time for a big celebration on Thursday, March 24th.

The show boasts 35 seasons on the 23rd of the month, and to honor the milestone, there will be a standalone episode dedicated to Brooke Logan (Katherine Kelly Lang) and five of her true loves.

Do you recall the pilot? The Forresters were preparing for Ridge Forrester (Ronn Moss) to wed Caroline Spencer (Joanna Johnson), while Detective David Reed (Stephen Shortridge), a plainclothes L.A. police sergeant who was dating Brooke Logan, questioned her about the two men who attempted to rape her.

He encouraged her to press charges. Fast forward to 2022, Brooke is dealing with a possible divorce from Ridge, after she fell off the wagon and kissed Deacon Sharpe (Sean Kanan), due to Sheila Carter (Kimberlin Brown) switching her non-alcoholic champagne with the alcoholic version.

“For 35 years, The Bold and the Beautiful has been a cornerstone of our #1 daytime lineup,” Margot Wain, senior vice president of CBS daytime programming, said in a statement.

“Congratulations to our talented cast and crew, as well as Bradley Bell, who have made this show a creative and ratings success, and thank you to B&B‘s dedicated fans, whose passion for these characters and stories is unrivaled.”

“Thirty-five years ago, I would have never imagined what was in store,” executive producer and head writer Bradley P. Bell added.

“Since our premiere in 1987, it’s been a fantastic journey and incredible experience for all of us. We would not be here if not for the invaluable support of CBS and our millions of fans around the globe for their loyalty and support.”

Supervising Producer, CBS Daytime Drama Series, The Bold and the Beautiful & Host, Bold Live! teased that there would be an upcoming storyline in March so big that it was going to “change the show forever.”

Considering we already know that Thorsten Kaye was looking for time off, viewers have been speculating that he could be “killed off,” only to return months later. Perhaps there’s a dream reset coming, or possibly a real character is killed off.

We do know that Kasprzyk clarified that what’s coming up in March is “big,” and that “the show will never be the same.” In addition, Krista Allen (Dr. Taylor Hayes) stated “Y’all are going to go nuts!” when we see what’s coming up.