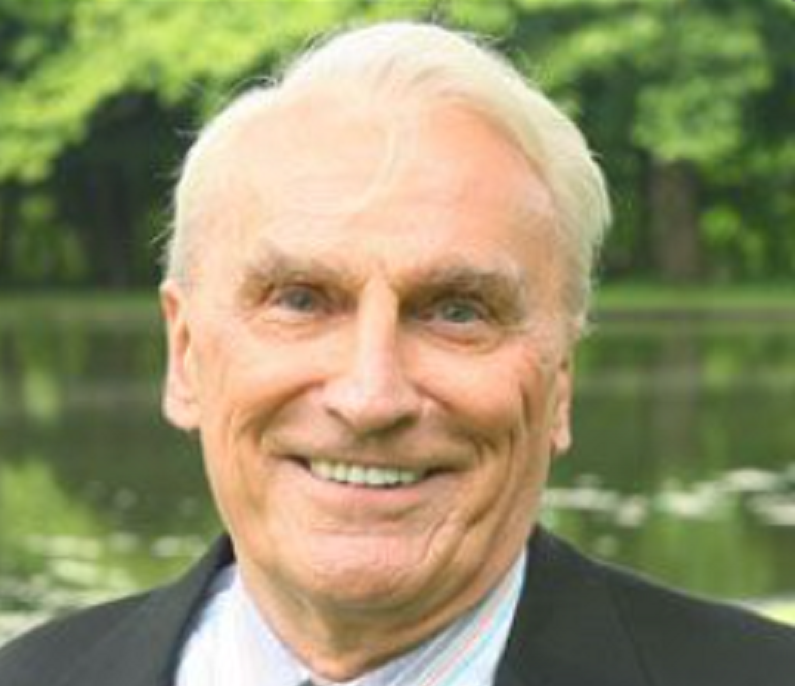 Guiding Light’s Gil Rogers has passed on, leaving a hole in the industry for those who recall his roles as loving Hawk Shayne on Guiding Light, or All My Children’s villain Ray Gardner from 1977-1999. From Lexington Kentucky, the son of a horse breeder and farmer was married twice and resided with his daughter in New York, New York, where he passed on.

Rogers was an exceptional actor. His role on Guiding Light was a fierce protector and loving father to Reva Shayne (Kim Zimmer), and those who grew up watching the show as we did had a fondness for the character, who would always call Reva, “Sister.”

His role on All My Children couldn’t have been more different. Rogers’ Ray Gardener was Tad Martin’s biological father was a horrible father, who laid beatings on his son and abandoned him in Pine Valley Park.

The actor’s daughter, Amanda Hall Rogers, posted a loving tribute to her father on Facebook stating, “Gil Rogers died this morning. As you all know, my dad was awesome. He was my best friend, confidant, mentor, and just an awesome dad.”

She detailed, “He came to pick me and Charlotte Whitaker Zdanowski up at clubs at 2AM in our teens to keep us safe and drank bourbon with me every day since moving out here 2 years ago. He was welcoming and kind, funny and gregarious, a shameless flirt and a fierce protector. He loved his dinners with grandkids and endured animated movies and discussions about pokemon. And I miss him so terribly already.”

Rogers died in his sleep, his daughter stated, “without pain or fear. I am so grateful to have had such a great father and to have spent these past 2 years with him every day.”

May Rogers rest in peace. We send our condolences to his family and friends and we tip our hats to the actor with whom we’ll remember fondly.

How to Watch the Daytime Emmys in 2021