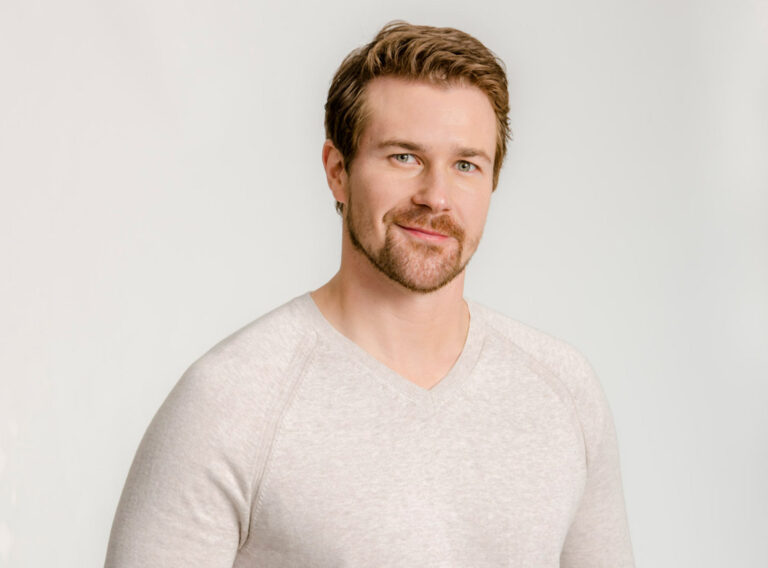 General Hospital has cast One Life to Live alum, Josh Kelly, who will be first seen at the end of May on the ABC soap.

We don’t yet know all the details of Kelly’s role, though Deadline has reported, “his character will greatly affect the lives of Sam (Kelly Monaco,) Dante (Dom Zamprogna) and Britt (Kelly Thiebaud).”

Josh Kelly will be portraying Cody Bell, an old pal of Dante’s from summer camp. The actor told Soap Digest that he was excited to connect with everyone at GH, “and he’s really goofy and offbeat. I think he kind of brings, like, a play fullness and a freshness to the show that may be wasn’t there before.”

Kelly isn’t only known for his role as Cutter Wentworth on the now defunct OLTL, but he played Jeremy Caner on UnReal, and he’s had parts in Transformers, as well as roles on Army Wives, Grey’s Anatomy, Station 19, and Midnight, Texas, as Walker Chisum.

Born in Japan, Kelly has served three tours in Afghanistan and one in Iraq as an Army Ranger.

Speculation over who Kelly could be portraying has already been all over social media. Linc Brown is returning, which could be with him in the part. Perhaps he’s going to be a new detective from Dante’s past in Brooklyn. Some are hoping that he’s there as a possible suitor for Britt, and others are hoping he’s not a Jason recast.

Josh Kelly (Cutter OLTL) has joined GH in a top secret role. My guess is Nathan or Lucky.