Days of our Lives Days Spoilers 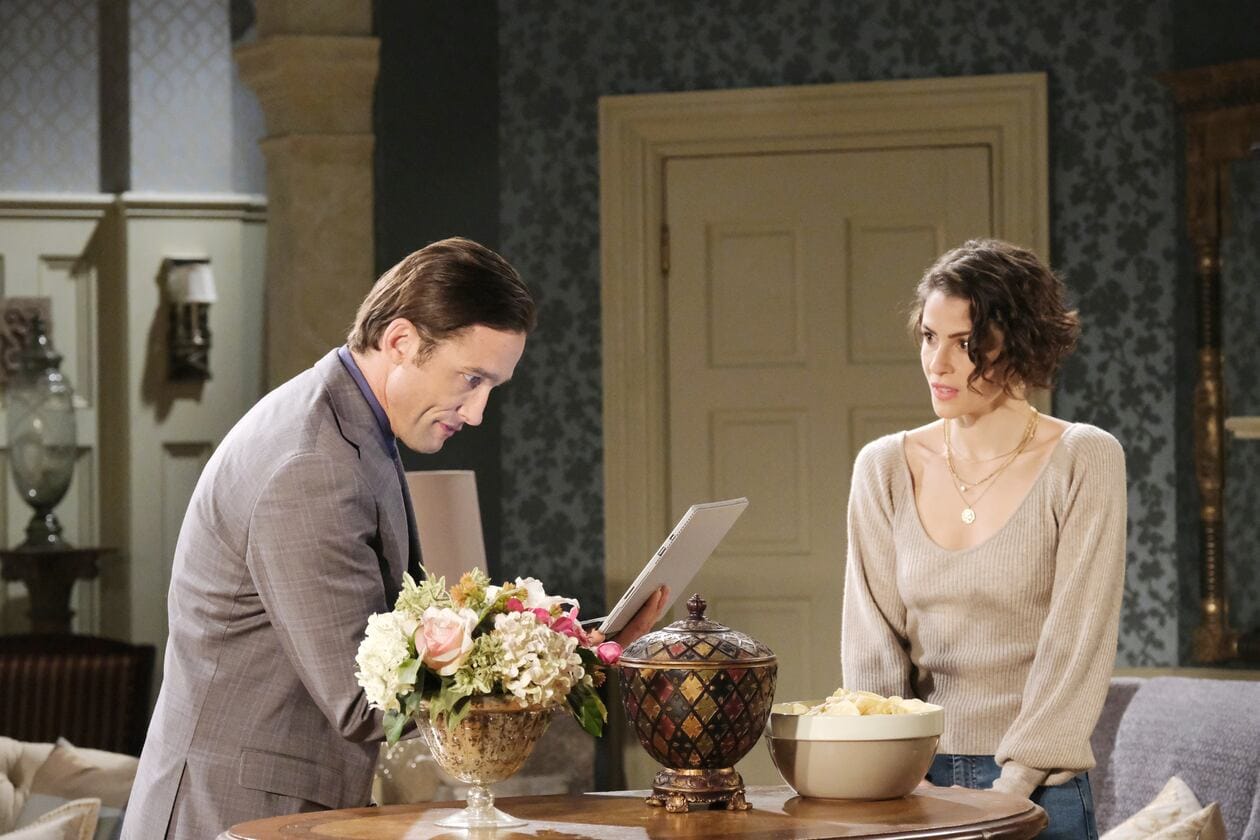 This week on Days of our Lives, one character gets out of prison, someone is caught off guard, and another uncovers a secret.

Xander has wanted the dirt on Philip and after he hears what Sarah says about him, he will explode.
Joey is released from prison.
Allie turns to Belle for advice.
Charlie and Claire are ready to take their relationship to the next level.

Ben and Shawn take time to mourn Ciara’s death.
Joey is home and must make decisions about what to do with his life.
Steve and Kayla question what Joey will do.
Rafe is able to give Nicole some good news.
Ava uncovers something.

Chloe talks confidentially to Brady about Philip.
Tripp has a lot of mixed emotions and things aren’t easier when Steve warns his son to be careful when it comes to his mama.
Claire has good news to share with Allie.
Philip is caught off guard when his dad reveals he is on to him.

Chad overhears an incriminating conversation.
Allie and Steve have an awkward yet honest discussion about the night in London she was assaulted.
Ava might be in over her head.
Ava is stabbed. To death, by her son Charlie.
Jenn talks to Julie about her thoughts of Jack and Kate still going strong with their fling.

It’s Christmas Eve in Salem.
Tony and Anna return home.
Gwen’s plots leave her with the possibility of having a terrible Christmas.
Dr. Rolf has a special gift for Kristen.
Jenn finds out Lucas is in her corner.

Save & Accept
You are going to send email to