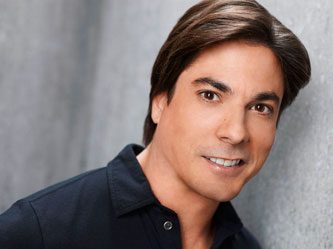 Fans of Dattilo will be thrilled with NBC’s Days of our Lives decision.

Bryan Dattilo began his portrayal as Lucas Horton on April 15, 1993, on Days of our Lives.

A vet of the show, and a popular character, Dattilo can be expected to be seen as a series regular starting March 2021. Deadline grabbed the exclusive about the actor’s contract and reminded viewers of the show that Days celebrated their 55th anniversary on November 8 and come December 17, the show airs its 14,000th episode. Don’t miss it! Check out what you can expect in that episode from the Days of our lives spoilers.

The actor has been in and out of Salem through the years and returned this summer when his onscreen daughter Allie (Lindsay Arnold) returned all grown up. Dattilo hasn’t been on contract with the show since 2012. The character was created by Sheri Anderson and James E. Reilly.