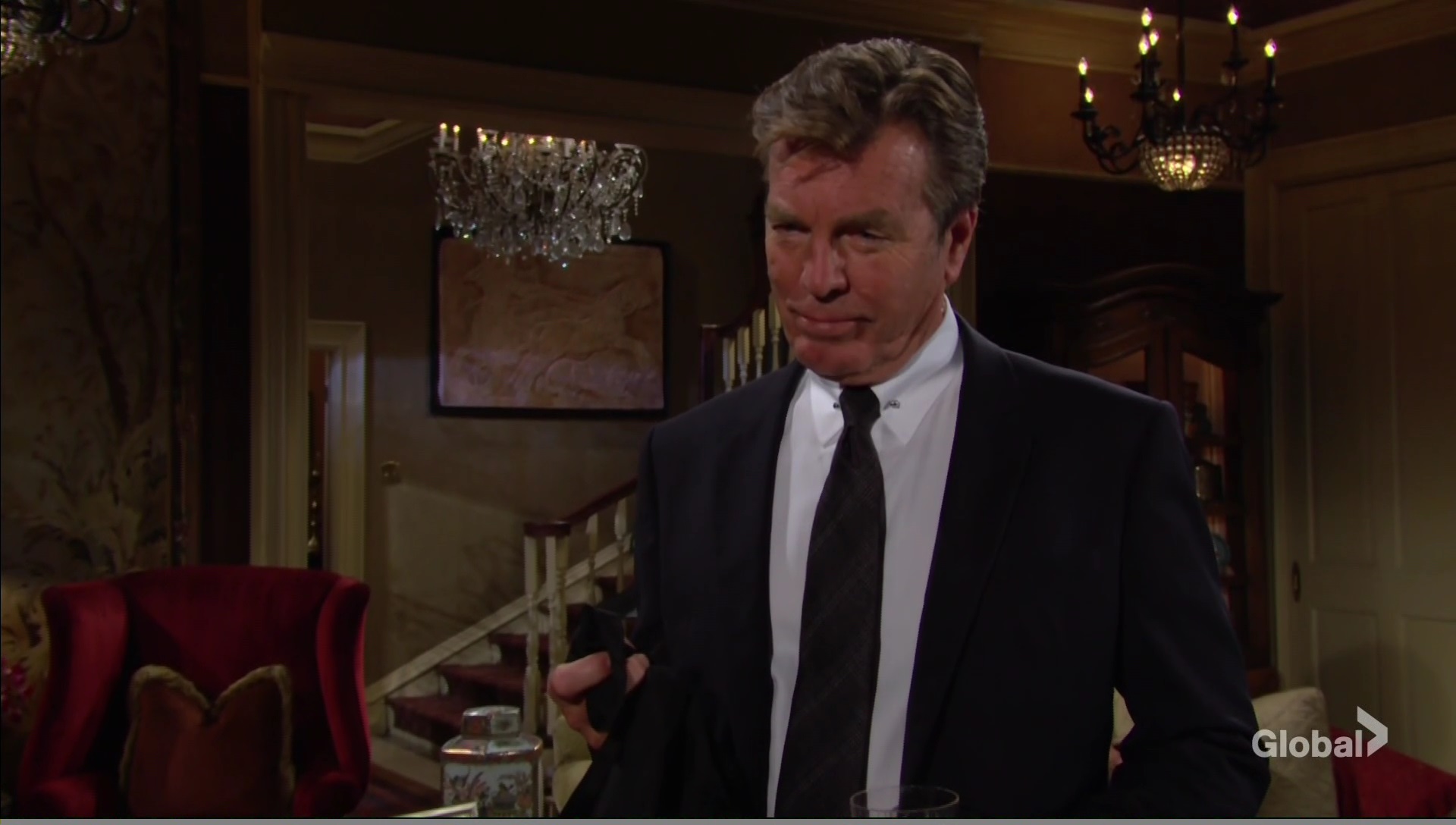 Soaps Spoilers is back with all-new Young and Restless spoilers for the week of September 6 – September 10.

Coming up! No dates.

Jack opens up to Lauren, Victor warns Adam about Sally, and Nate receives an unexpected request. Phyllis asks Jack who he hoped Sally would turn out to be and he admits he hoped she’d turn out to be Phyllis. Meanwhile, Abby introduces the baby to the family, while Mariah seems uneasy, and Victoria tells Ash that Billy’s determined to find dirt on him, and later, Victoria loses her patience with Billy.

New Noah coming to Genoa City. Read more about the comings and goings at Y&R!

Jack comes clean with Phyllis about his feelings for her.
Victor questions Sally’s intentions.