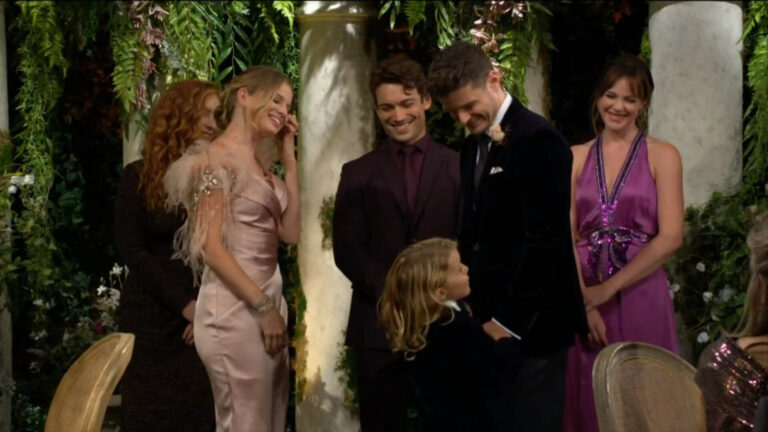 Read the Y&R day ahead daily recaps on SoapsSpoilers — they go live each day by 4:15 PM EST.

Y&R spoilers two weeks ahead! Read the Y&R spoilers from September 19-23 where Kyle and Sumer make a shocking discovery.

Then take a peek at the Y&R September 26-30 spoilers below.

Coming up this week!

Victoria makes a tough decision, Nikki plays with fire, Adam and Chelsea disagree on something and a mysterious stranger arrives in Genoa City. And Phyllis digs deeper into Diane’s past.

According to Deadline, The Young and the Restless is “debuting a new logo in honor of the milestone.”

They’re celebrating five decades and the show will be bringing in guest star appearances and a special crossover episode that’s been planned with Bold and Beautiful that airs September 26, which incidentally marks the 36th season of the CBS soap. Meanwhile, B&B premieres its 9000th episode coming up on April 14, 2023.

Take a look at the new logo.

Y&R comings and goings have Nikki crossing over to Bold and Beautiful to see Deacon Sharpe.

Deacon Sharpe (Sean Kanan) receives a mysterious text message asking him to meet someone at a hotel in Beverly Hills.

Nikki meets with Deacon and goes to Forrester Creations. Eric (John McCook) will be seen with her as she goes to Eric and Ridge (Thorsten Kaye) to request that they design a wedding gown for her granddaughter, Summer Newman Abbott (Allison Lanier). This means Nikki will not be seen on Y&R in Genoa City since she’s in LA.

Elena isn’t sure she can get in line with this version of Nate and tells him, “I think we need some time apart.”

Billy and Victoria talk in his office about Chelsea. Victoria can’t believe he didn’t see that Chelsea would do this to them, reminding him she’s a conwoman.

Diane arrives at her hotel suite and gasps. “How did you get in here?”

If you want to watch the scenes with Deacon, you can tune in to Bold and Beautiful at 1:30 on CBS. We’ll be recapping the B&B episodes as usual.

Vicky worries for her kid.

Sally struggles with her feelings for Adam.

Chloe notes that Adam and Sally are being civil.

Jill takes matters into her own hands.

Tuesday’s Y&R recap: Victoria has a warning for Chelsea

Chelsea gives Billy a blanket for Connor that he rejects.

Victoria warns Chelsea about her son.

Jack and Phyllis question Diane about her past.

Nikki texts Phyllis to be on guard (blooper – the text should have been Nikki but says Diane).

Billy and Vicky talk about Chelsea and she refuses to let her be a part of her son’s life.

Chelsea stands her ground with Vicky. 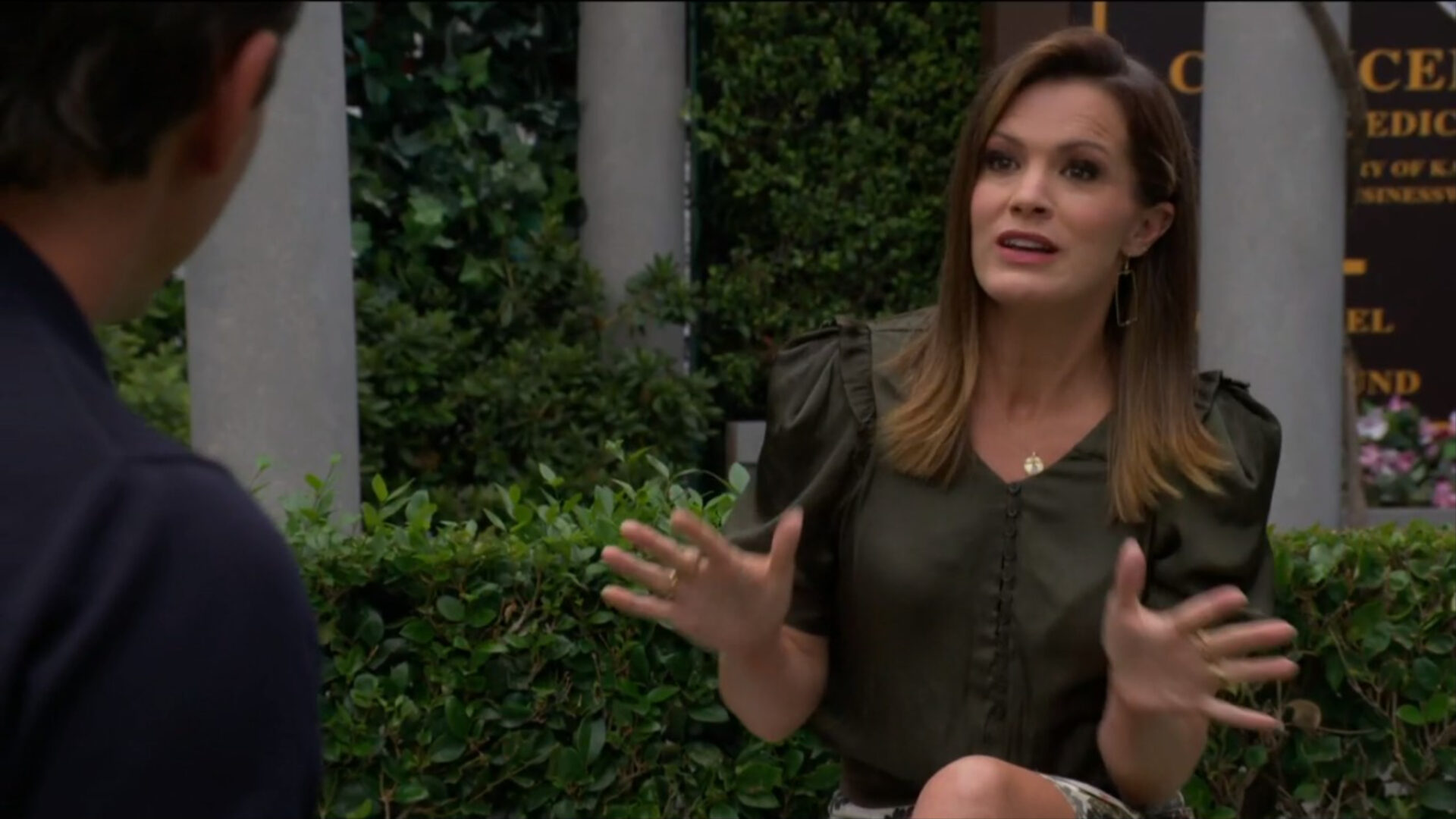 Thursday’s Y&R recap: Sally admits to Adam she slept with his brother

Kyle and Summer prepare for their vow renewal.

Elena gives Nate an ultimatum and then leaves him.

Adam unleashes his anger on Nick.

Nick refuses to talk about sex with Sally.

Nick and Sally make out in her suite.

Nick doesn’t like using the IPO for their own gain though Vicki and Victor do.

Nikki delivers intel from her first visit with Deacon to Victor.

Victor will find out who their mystery man is.

Diane’s guest is ready to reveal himself but she frets.

Harrison walks Summer down the aisle.

IMDBJoin in the conversation with a comment or two about the Young and the Restless!