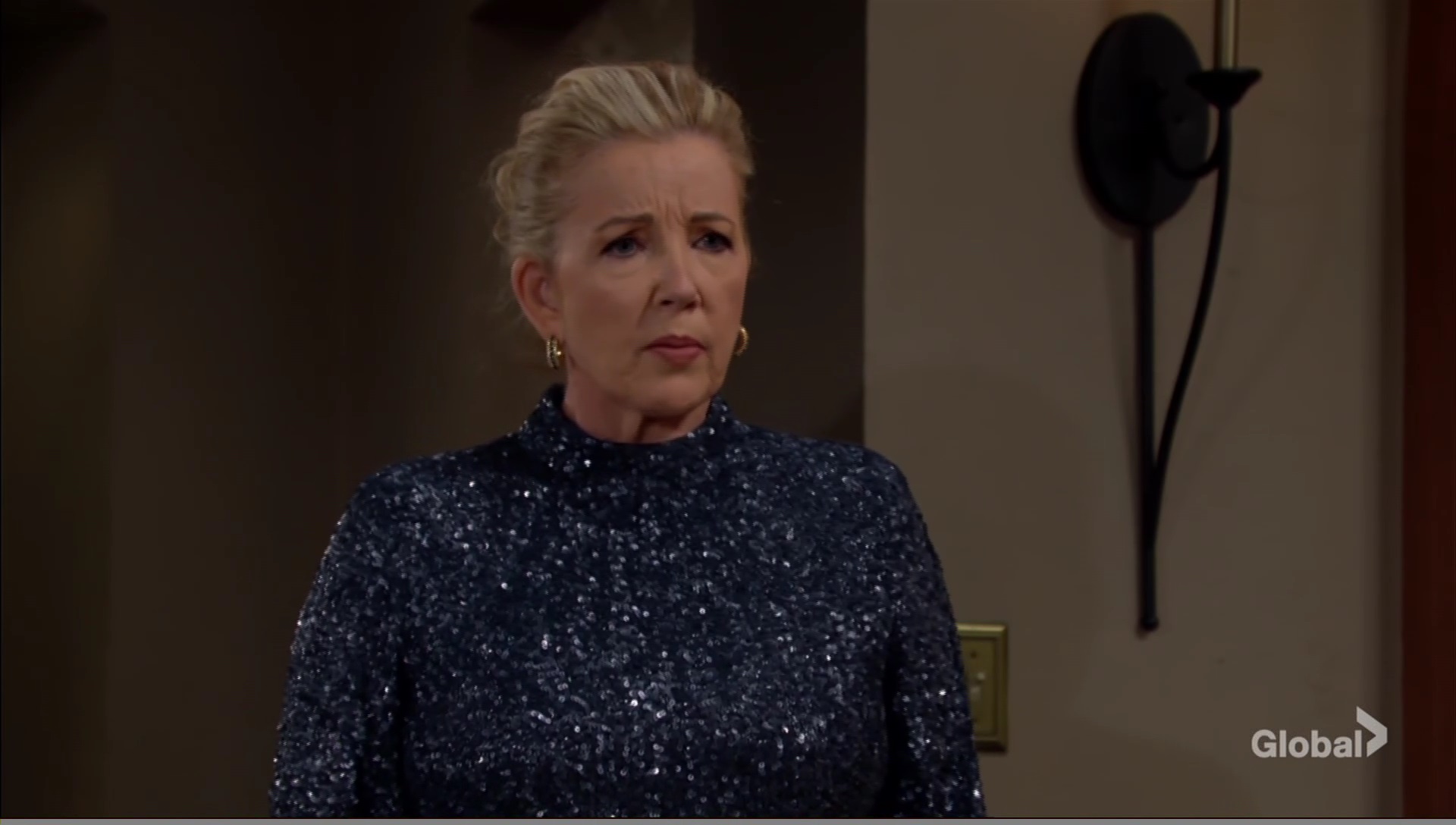 Soaps Spoilers’ full list of spoilers for The Young and the Restless from Monday, January  17 to Friday, January 20.

The umbrella story coming has to do with Ashland Locke and his secrets. Victor lets Michael know that he’s wary of Ashland who seems to be surprisingly recovering from cancer, that he was supposed to have died from. He decides to ask Michael to discreetly investigate, knowing that he’ll do what it takes to get to the truth. Michael agrees to the job, which leads to more questions than answers.

Monday’s day ahead recap: Abby has a meltdown on Devon

Billy makes a deal with Adam.
Chelsea plots against Sally.
Lily takes on a new venture.

Tessa pulls out all the stops to impress Mariah.
Abby turns to Christine for advice.
Noah sets the record straight with Nick.