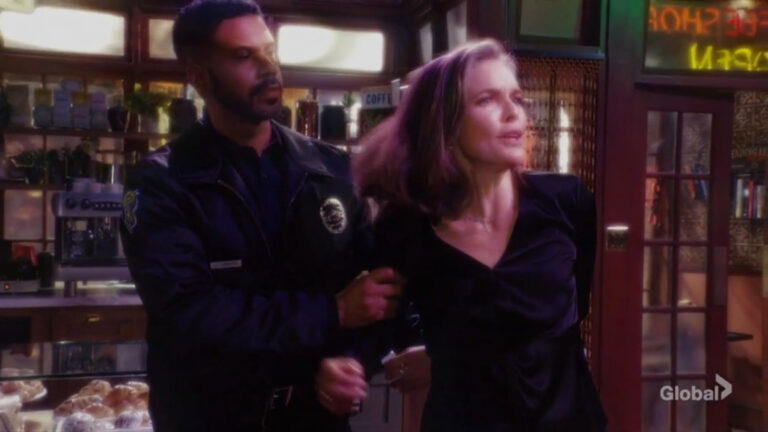 Soaps Spoilers’ full list of spoilers for The Young and the Restless from Monday, May 2 to Friday, May 6.

Chance tells his wife how well he’s doing, and how much he misses his friend, Rey.
Phyllis points Jack in the right direction.
Kyle demands answers from Diane.

Y&R recap: Victoria and Victor have a fight, and Victoria’s relieved she didn’t cause Rey’s death.

Victor settles unfinished business with an adversary.
Sally tells Adam that she’s not jealous of Sharon or Chelsea.

Adam talks about his relationship with Sally.
Adam strategizes with Sally.

Victoria blasts Billy for getting in her business.
Lily gives Billy an ultimatum.

Y&R recap: Jack gets a few shocks from Locke, and Kyle, while Victoria surprises Victor and Adam with who she chose as co-CEO.

Jack is floored by Ashland’s confession.
Jack wants no part of what Ashland asks of him.

Diane asks Kyle for a second chance.
Kyle decides to give his mom another chance.

Victoria asks her mother to be co-CEO.
Victor supports Nikki’s new role.
Adam’s shocked Victoria hired her mother instead of him as co-CEO.

Sharon turns to Nick for comfort.
Nick goes to see Ashland, who has an offer that he finds a terrible idea.

Victoria gets a new portrait, thanks to Victor.
Victoria wants her brother to take Ashland’s offer.

Tessa receives unexpected news. Her sister Crystal’s coming to the wedding.
Chloe worries about Chelsea’s state of mind as Chelsea obsesses over Rey and then Ashland.

Billy celebrates a win.
Lily isn’t happy that Billy’s podcast was about Ashland and worries either he or Victoria will figure it out.

An Abbott family meeting takes an unexpected turn.
Diane meets the Abbott’s again and gets a chilly reception.
Diane runs into Adam and Sally. 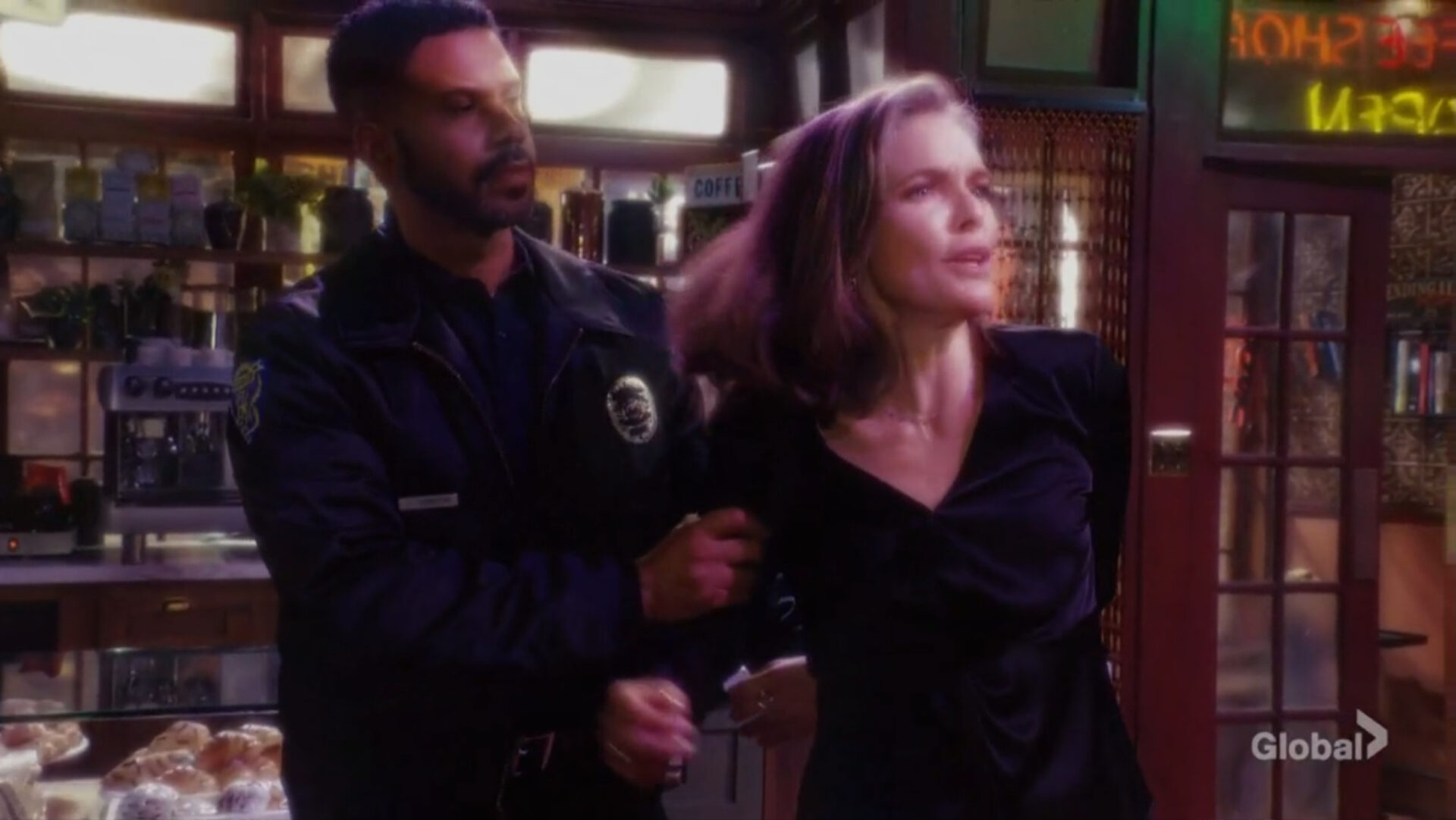