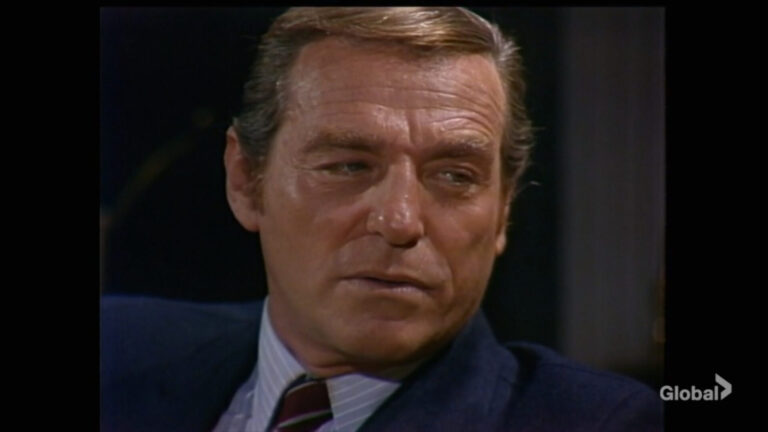 Soaps Spoilers’ full list of spoilers for The Young and the Restless from Monday, June 13 to Friday, June 17.

Today’s Y&R episode was preempted and in place of it was a repeat of Nikki’s standalone in prison. We were able to view and recap the episode that should have aired everywhere and we’ve moved it underneath Tuesday June 14th.

It’s the day of the launch party.
Imani’s date is late.
Jill shows up for the party, and makes a speech.

Nate has doubts as to what they should reveal at the party.
Chance gets a break in a case with a new cop’s help.

Nate talks to press and flashes back to Devon hitting him.
Victor impatiently waits for Adam.
Imani has advice for Nate.

Nikki tries to get Diane to leave the party when she sees her crash it.
Jack gets between Diane and Nikki.

Jack keeps the peace.
Diane has words with Victor.

Wednesday’s recap: Nate makes a risky move at the party

Victor has unexpected news to share with Adam. He’s the new CEO of Newman.
Adam is thrilled with his news and gloats to Billy and tells the news to Sally.

Nate makes a bold move at the party.
Nate’s risk pays off.

Abby kicks Diane out of the hotel again.
Diane asks Jack for insight into their son’s mind.

Jack and Diane share dinner and he tells her what Kyle is thinking.
Diane presses Nikki’s buttons.

Jack takes Diane away before Nikki can start a fight.
Amanda asks Imani to stay away from Nate but it only angers her sister.

Victor takes his plans to the next level for Victoria and strikes back.
Victoria and Ashland enjoy a change of scenery.
Kyle and Summer feel their future will be bright.

Ashland finds his way around the new town after Victor kicks him out.
Adam continues with his revenge plan and shares it with the others thinking they will help him.

Y&R celebrates Beth Maitland and Eileen Davidson being on the show for 40 years! The show celebrates today by having Ashley and Traci walk down memory lane.

Nikki recruits Michael for a new project.
Billy gives Jill a progress report and worries about his future.
Nate finds Imani a distraction.