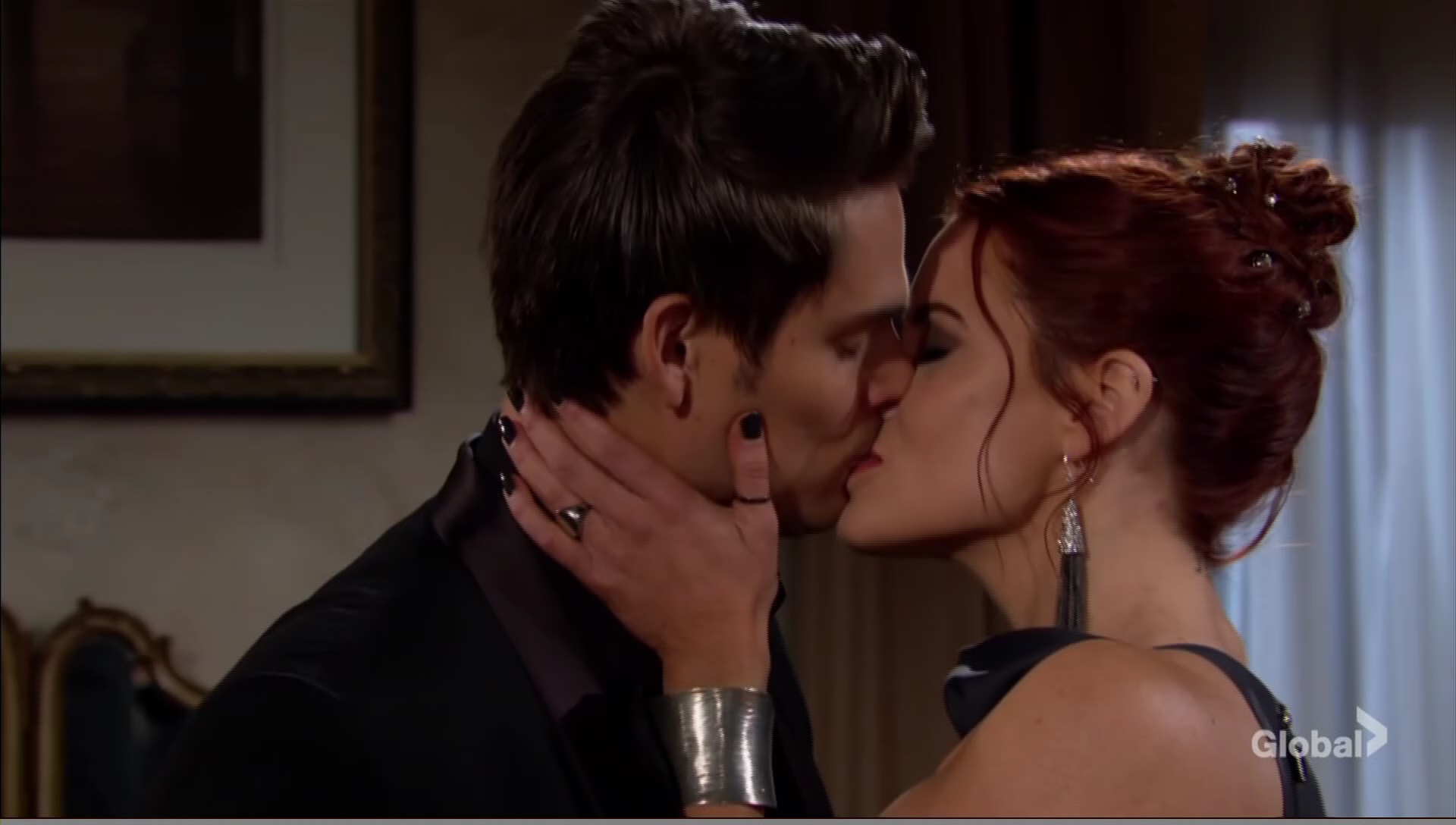 Victoria says, “That man was hell-bent on getting revenge on my husband so I need to know exactly how he was handled.  And if he’ll need to be handled again.”

Adam tells Sally, “Maybe people are warming to your charms.”
“The only person I am interested in winning over right now is you,” Sally says, kissing Adam.

Phyllis talks about the tension between her and Nick. Either they’ll go forward or everything is going to fall apart.

Nikki tries to repair the rift between Victor and Nick.
Lily and Billy leave enemy territory.
Lauren backs Chloe into a corner.