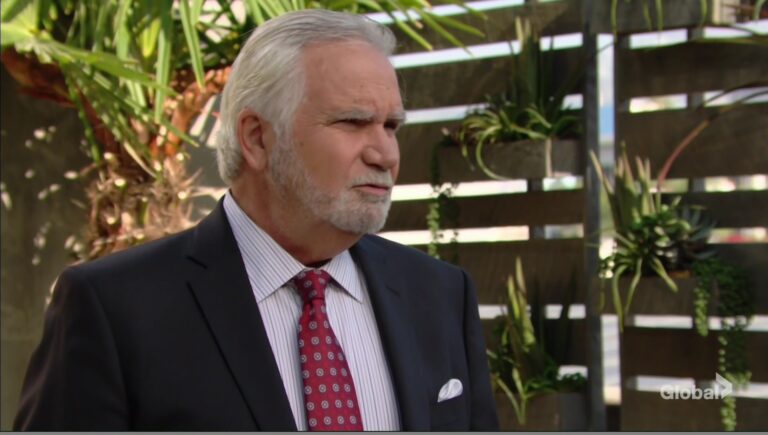 Soaps Spoilers is back with all-new Young and Restless spoilers for the week of June 14 – 18.

Mariah went after Tara and suggested she took advantage of Kyle in New York, then warned that Kyle and Summer are very much soul mates, Amanda demanded Imani get her a meeting with Sutton and that didn’t go well when Sutton wouldn’t take Amanda’s advice about getting on the stand to discuss what really happened all those years ago. She invited Sutton to fire her since he wouldn’t let her run the case as she saw fit. Meanwhile, Sally asked for Tara’s help in breaking Summer and Kyle up, Kyle got Lauren to talk to Tara about a possible job as a designer, but Tara declined because she said she couldn’t do that and go through a divorce. Ashland gave Sally Eric Forrester’s name and she called him about a job for Summer, and Ashland backed down from his ultimatum for Kyle and Tara. Meanwhile, Adam offered Chloe a job, which she accepted. By the end of the week, word spread that Victoria and Ashland took a plane trip together to New York, and Billy and Lily prepared for the children to visit them in the condo.

Enjoy the daily day ahead Y&R recaps that are posted around 5:45 PM EST daily!

Summer loses patience with Tara.
Sally tells Jack she’s fine moving on from him but that she’s not leaving the town of Genoa City.
Nina tries to get Abby to cross stitch so she’ll keep her mind off of Chance.
Chance calls and there’s a lot of screaming and the line is dropped.
Kyle and Harrison encounter another dad (Played by Keith Carlos) and his son in the park.
Eric Forrester sees Sally Spectra, “Sally? What are you doing here?”

Y&R Day Ahead Recap – Victoria refuses a kiss from Ashland

Adam and Sharon reach an agreement.
Adam and Victor discuss Nikki’s visit and Victoria’s trip with Ashland.
Victoria requests documents about Ashland’s business.
Victor provides Amanda with information about her past.
Rey visits Chelsea.
Sharon and Rey go on their trip.

Amanda receives a stern warning from Naya.
Summer catches Kyle in a compromising position.
Victoria and Ashland share a charged moment.
Kyle tells Summer about Ash dying.
Nikki learns that her daughter had a nice time with Ash in NYC.
Imani and Amanda don’t see eye to eye.

Coming up no dates!

Ashland tells Victoria he has cancer and six months to live.
Billy’s kids are at the condo.
Amanda calls someone and asks to find out why her father was really killed.
Mariah makes a confession.
Sally continues to plot her revenge against Summer.