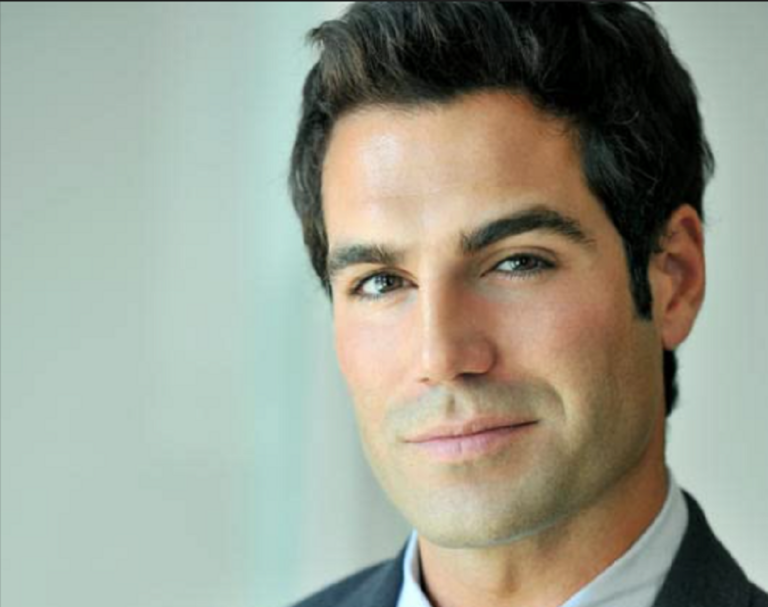 Saying goodbye after four years on the CBS soap.

March 30: SoapsSpoilers has learned that Jordi Vilasuso, who has portrayed Rey Rosales since 2018 is leaving The Young and the Restless. There was a write up in Soap Opera Digest that had the actor talking about his experience on the number one soap.

Vilasuso says in the same interview, “Thank you to Josh Griffith (head writer/co-executive producer), who gave me the opportunity to sink my teeth into storylines that were some of the highlights of my career in this genre.” He then said a thank you to Sharon Case (Sharon). “and the rest of the cast for their craft, support, and professionalism.”

Jordi Vilasuso’s parents were Cuban exiles. His father’s a doctor and his mother is a school teacher. “They thought the acting thing would lead to you name it, drugs, just bad stuff, really.” Vilasuso told Screen Heat Miami on a podcast interview.

He recalled as a child when he wanted the lead in a play. He had headshots taken and his parents helped him sign with a few agents. Instead of going to university in Miami, he moved to Los Angeles. He recalls, “My friends were watching me on a daytime soap opera while they were going to college.”

New! Y&R spoilers up to April 8

Fast forward several years and Jordi Vilasuso began at least his soap opera career by joining the cast of Guiding Light as Tony Santos. Some will remember him as All My Children’s Dr. Griffin Castillo, or Dario Hernandez on Days of our Lives. Now, of course, the actor has been flying high on Young and the Restless as Rey, in a role he told Digest, “has been an incredible experience that has brought me immense joy as an actor.”

Vilasuso looks forward to what his next chapter will be, stating that he was grateful to Mal Young for creating the Rosales family (former CBS exec) and to Angelica McDaniel for championing the representation of Hispanics on the show.

Rey dies in a car accident when he crashes due to the inclement weather, and Victoria and Ashland are in the wreck as well.

Thank you @YandR_CBS 4 always welcoming me&giving me the opportunity 2 tell stories that impacted millions. As this door closes, others will and have opened. If you’re interested in hearing a little more about my story: https://t.co/xFLH0c1Eaq