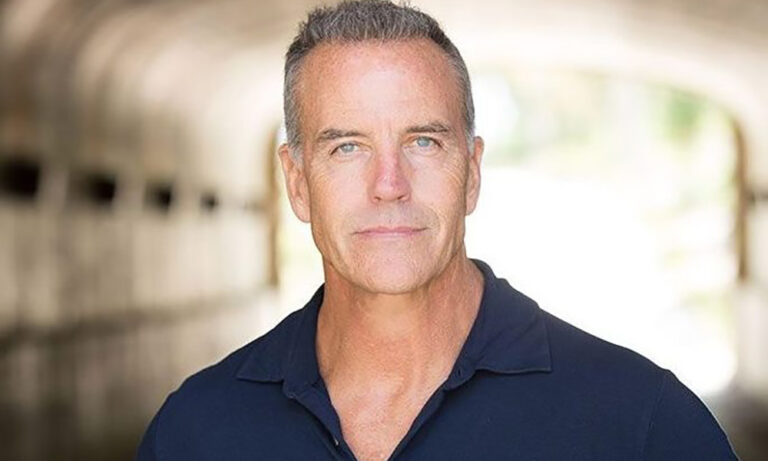 Young and the Restless’ comings and goings.

Who is leaving Y&R and who is returning in 2021 and 2022?!  Soaps Spoilers has the scoop about which soap opera stars will be making an appearance on CBS’ The Young and the Restless and which are going.

Originally reported January 8: In a surprising turn, Richard Burgi, who has been portraying Ashland Locke for the last year, has not renewed his contract with the show and took to Instagram to alert his followers that he is exiting Young and the Restless.

The actor stated in an Instagram story, “I want to say thank you to all of you wonderful folks who have been so kind and generous and supportive with your words. I have such gratitude for the support. I’m moving on from the show. I have had a great year on Y&R. Just thoroughly enjoyed the great cast and crew. Such wonderful people. And, I wish you all a good start to 2022. Luck, health, love, joy. God bless!”

This was not the actor’s choice according to his wife Liliana Lopez, who posted a reply to a fan on Instagram who asked if it was his decision.

In another post, she told a fan who was upset about the firing that her husband loved his castmates,  “Nope! It was their choice! They just recasted him! Pathetic”

In his Instagram story, Burgi stated that in reality, though technically that is true, there is more to it than that.

The actor stated that he took the holidays to visit family and, “I naively and inadvertently violated the show’s COVID policy. I was back east over Christmas and tested positive…”

He went on to say he took the 5 days the CDC recommended for COVID-19. He returned to the CBS studio and tested negatively twice and it was not within the show’s 10 day off policy.

Burgi shared his thoughts about that. “I felt terrible about it and I still do. It bothers me mightily, but it is what it is. I respect whatever the show’s decision is. They’re doing the best they can as we all are.”

Fans will remember Burgi’s time on other soaps such as Days of our Lives, Desperate Housewives and General Hospital.

There is no word on the actor’s exact last airdate, though the show tapes about two months in advance, which brings us into February.

For an even closer look at the actor who has been on Young and the Restless since March 2021, enjoy the Things to Know about Richard Burgi.

We’ll notify viewers of his last airdate, which should happen in February before his recast, Robert Newman, from Guiding Light makes his debut.