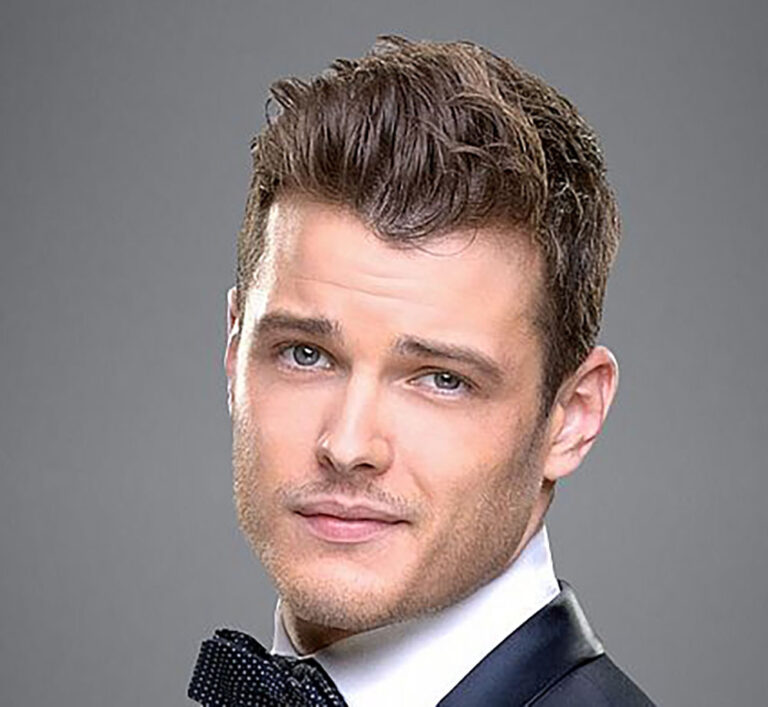 Fan fave return brings up the question of his scene partner.

Michael Mealor (Kyle Abbott) and Hunter King (Summer Newman) exited Young and the Restless in August 2021 when the couple moved to Milan and married offscreen.

While viewers were treated to seeing the couple in scenes in Tuscany in October, and a few video chat scenes in December and March, there haven’t been any reports to suggest that either would return permanently.

SoapsSpoilers’ thoughts went there when Susan Walters returned to Y&R as Diane Jenkins earlier this week. With Diane being Kyle’s mother, and back from the dead, viewers were hopeful that Kyle would be back in scenes with her and Jack (Peter Bergman).

Soap Opera Digest shared a post to let viewers know that Michael Mealor would be returning to Y&R in a long-term deal which means he’s back on contract. Whether that means Summer will soon follow or Kellen Enriquez (Harrison Locke) remains to be seen.

With Kyle returning to Genoa City on April 25, one would think he’d bring Harrison. Would he leave his son behind in Italy with Summer? It seems unlikely. With Tara Locke in prison, they can’t exactly shift him off to see his mom.

The other alternative would be to send the little tyke to boarding school.

Leave us a comment to let us know your thoughts on this return. As of April 20, we know that Hunter King was recast with Allison Lanier as Summer. Let us know how you feel about that massive change.