Home » The Bold and the Beautiful » B&B Spoilers » Bold and Beautiful Spoilers May 3 – 7; Shauna Makes a Sacrifice for Quinn

B&B Spoilers The Bold and the Beautiful

Bold and Beautiful Spoilers May 3 – 7; Shauna Makes a Sacrifice for Quinn 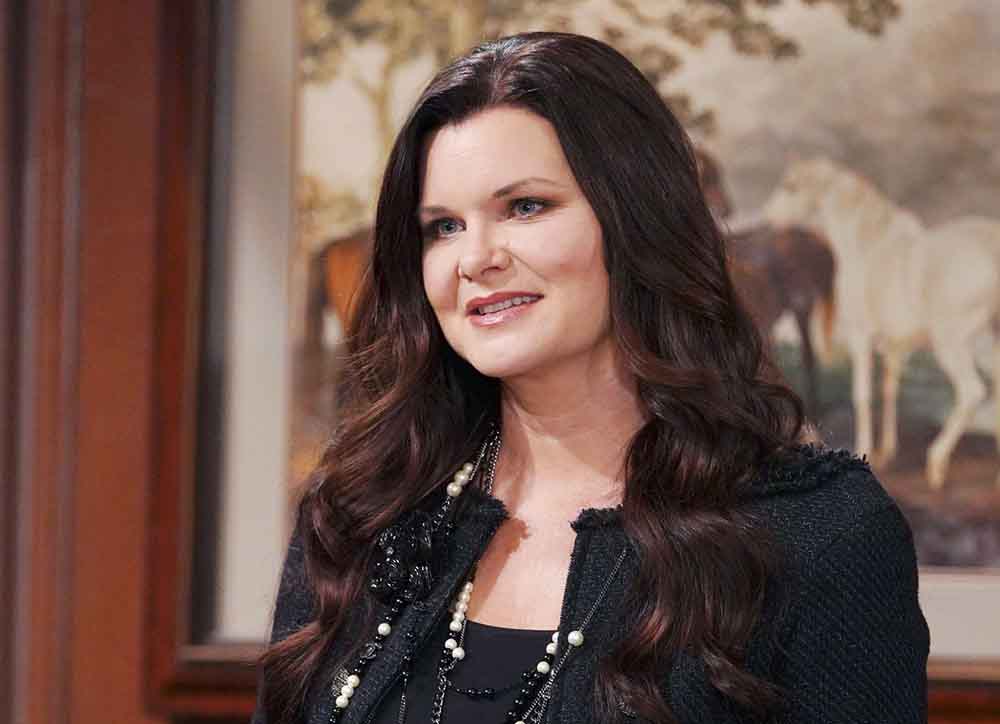 Soaps Spoilers is back with all-new Bold and the Beautiful spoilers for the week of May 3 – 7.

Liam could barely hold it together all week with his guilt over Vinny’s death, Quinn dished to Carter about her love life or lack thereof again, as Eric talked to Donna about the same thing. Liam and Hope were thrilled to talk about him moving back in and them moving on from their past together. Katie and Bill discussed Liam and Hope being in pain and Bill made a remark about it being the darkest days for Liam. Deputy Baker had more questions for Liam and Bill defended his son when there were no accusations made. Carter was taken off guard by Quinn and defended her to Paris.

Coming up on B&B from Monday, May 3 through to Friday, May 7

Liam tries to hide his torment over Vinny’s death from Hope.
Hope demands answers from Liam about his strange behavior.
Ridge is on the defensive when Deputy Baker grills Thomas about Vinny

Wyatt’s frustrated over what he sees as Bill and Liam’s lies.
Thomas tries to be supportive of Hope’s need to rebuild her life with Liam.

Quinn and Shauna are in a tight spot together.
Zoe tries to prove to Carter that she’s the only one for him.

Brooke is stunned when Carter defends Quinn’s past mistakes.
Shauna covers for Quinn then advocates on her behalf to Eric.

Christine Fix is the owner and publisher of Soaps Spoilers. She writes editorials, recaps, and a weekly opinion column about the NBC soap, Days of our Lives, and the CBS soap, Young and the Restless. To learn a little about her background, visit our About Us page.

B&B News The Bold and the Beautiful

Oct 16, 2021 Chrissi
B&B Spoilers The Bold and the Beautiful

Ridge Blames Carter for the Breakdown in His Relationship With Eric, ‘My Dad’s Barely Talking to Me’

Y&R Day Ahead Recap: Phyllis and Nick Get Into A Massive Fight, Billy Deletes Gaines’ Video, Plus, Victor’s Gift to Ashland is Unusual