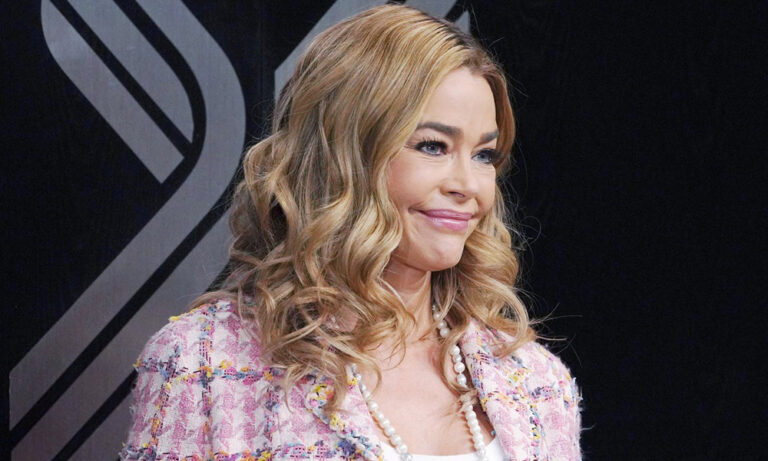 Soaps Spoilers is back with all-new Bold and the Beautiful spoilers for the week of March 29 -April 2.

Wyatt learned Liam and Hope split up and Liam asked his brother for advice, everyone else learned of the split and had their own take on it. Brooke for example, tried in vain to get Hope to forgive Liam, while Katie said it was a lot to forgive. Donna weighed in, thinking Hope just needed time. Even Shauna had something to say about fidelity is hard to get past. Thomas committed to working on Hope’s line, which made his father proud.

Coming up on B&B from Monday, March 29 through to Friday, April 2.

Quinn and Shauna make a decision that will affect their future.
Ridge questions Brooke’s sincerity over her recent gift to Flo.

Thomas is there for Hope during a hard conversation with Douglas.
Ridge is upset that Brooke can’t admit his son may have changed.

Thomas pleads his case to Brooke that he has changed.

Liam makes a romantic gesture towards Hope.
Zoe has an unexpected ally in Quinn.