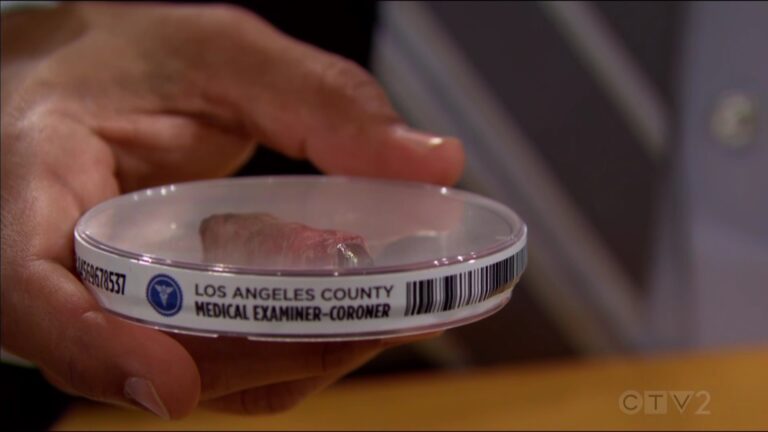 Find out what’s coming up on Bold and Beautiful 2 weeks ahead. First, B&B spoilers August 1-5 have Finn and Steffy’s reunion and Sheila’s escape listed, amongst other goodies. Now take a look at the week of August 8-12, below.

Ridge struggles with complex emotions involving his relationships with Brooke and Taylor.

Brooke tells Hope that Ridge is there taking care of her but he hasn’t fully committed. He will, she is sure.

Taylor thinks back to that kiss with Ridge in Monaco and discusses it with him.

Steffy confronts Li for the pain she caused in hiding the truth that her husband Finn was alive.

Li defends her position in keeping Finn from his family.

Finn goes to the doctor’s to get examined to ensure his health is okay.

Steffy and Li argue about Li’s decision to keep her son from his family.

Taylor and Ridge both think back to the heartfelt kiss they shared while they were in Monaco.

Ridge refuses to discuss the kiss with Taylor.

Brooke’s confident that Ridge will return to her.

Taylor walks in on Steffy and Li fighting and Li takes off.

Steffy is still upset with Li.

Brooke, Hope and Liam gush about how much they cannot wait to see Steffy and Finn.

Ridge goes home and discusses Finn and Steffy with family.

The electricity between Finn and Steffy is palpable as they make love, passionately.

Steffy and Taylor share a mother/daughter moment as Taylor confesses to her daughter that she and Ridge shared a kiss.

Finn learns about the kiss between Taylor and Ridge but Taylor admits she won’t pursue it.

Brooke tries to get Ridge to open up.

Ridge thinks about that kiss again.

Detective Sanchez (Jeremy Ray Valdez) is back. He gives the Forrester family an essential update on Sheila’s whereabouts.

Sanchez shows the family a gruesome photo and a piece of Sheila as proof of her being dead.

Thomas discusses Douglas with Hope and Liam and the possibility of Douglas moving back in with him.

Hope gets upset at the thought of letting Douglas leave.

Taylor and Brooke have a big reaction to Sheila’s death.

Deacon consoles a very upset Hope about Douglas, telling her that Douglas will remain with her.

Deacon thinks Hope and Liam should go on the offensive.

Hope doesn’t want to do anything yet about custody.

Ridge gets Sanchez to text a picture of Sheila’s toe.

Li visits Bill to thank him and tell him about Sheila’s death.

With Taylor and Thomas at her side, Steffy asks Ridge to return where he belongs, with Taylor.

Ridge tries to stop Steffy from asking him to return to the family fold.