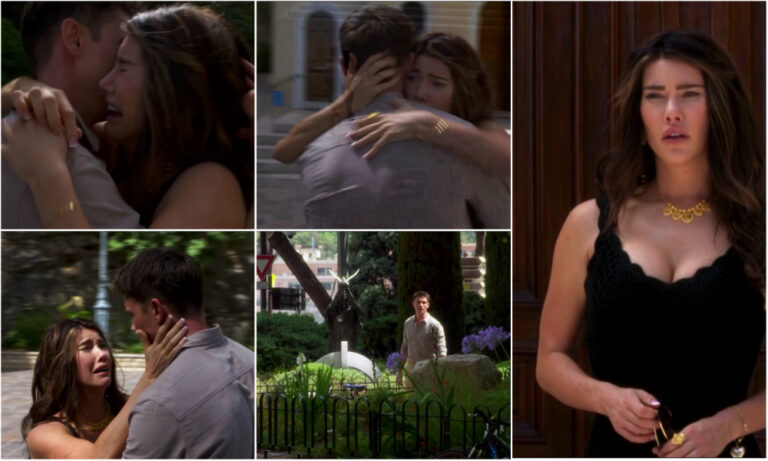 In the Monday, August 1, 2022, full episode recap of CBS’ Bold and the Beautiful, Finn, Taylor and Ridge search for Steffy with Flavia’s help, while Sheila begs Deacon to hide her from the cops.

We also have Friday’s B&B recap where Finn reunited with Taylor, Ridge, Kelly and Hayes.

In Monaco, Finn thinks he sees Steffy outside. He calls her name, smiling.

She turns around and it’s not her.

He apologizes and some dude comes up and grabs the woman and they take off. Finn calls Ridge with an update.

They take Finn’s call and learn he hasn’t found Steffy yet. The haven’t heard from her.

Deacon’s hanging out at home alone when someone bangs on his door.

He thinks it’s someone looking for him to work their shift. He’s not doing it.

They keep banging and he finally opens it. It’s Sheila. 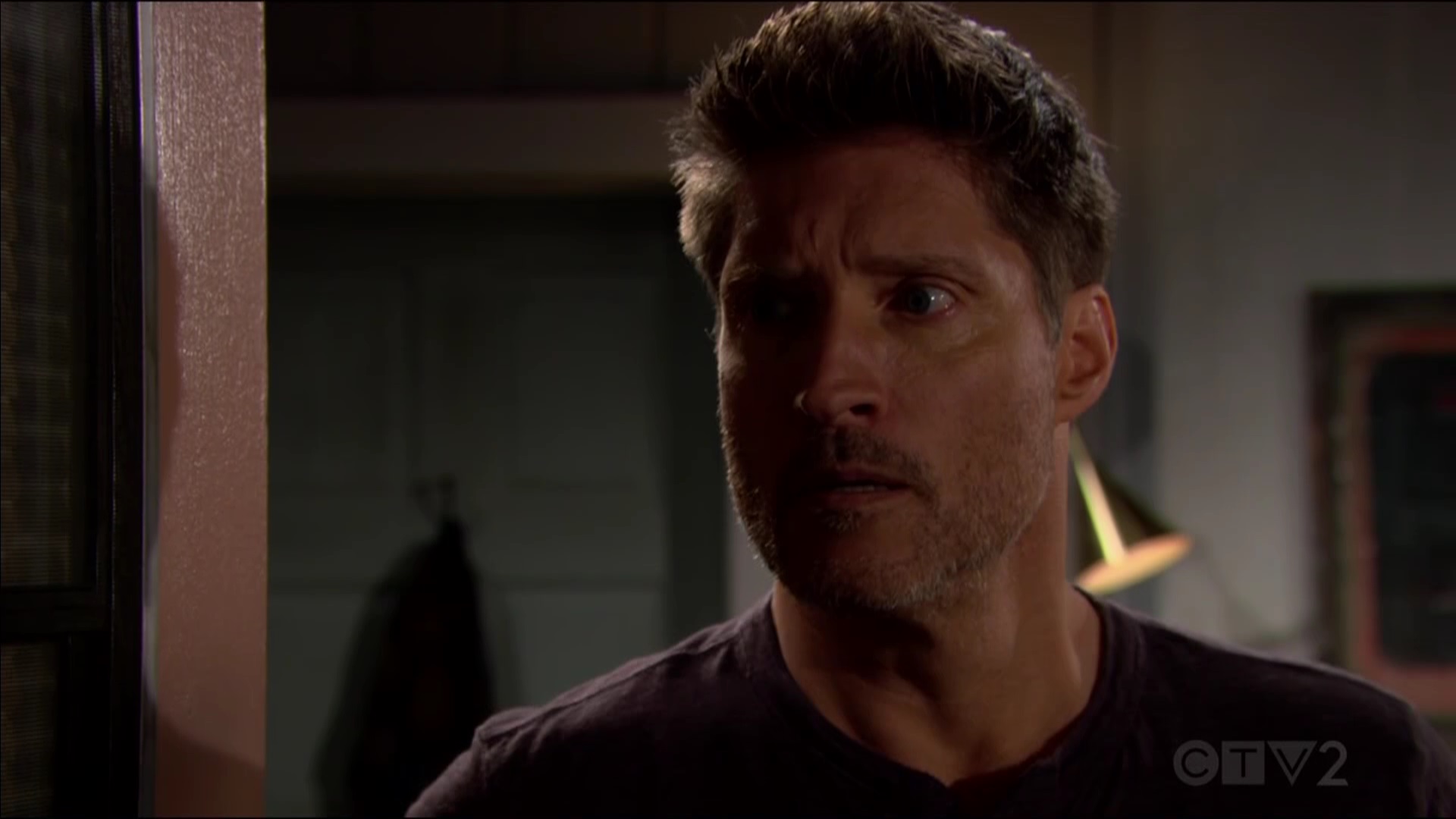 She busts her way in but he doesn’t want her there. She begs for a minute to explain.

She’s got nowhere to go and begs him not to turn her in.

Deacon yells at her and then wants to know what happened the night she shot Steffy and Finn.

Sheila says it was either her or she’d have been in prison for the rest of her life.

Deacon reminds her that Steffy has kids. She killed her son. “But I didn’t,” she says.

She tells him about Finn being alive.

She recaps the entire few weeks where she and Li cared for Finn until he was retired. He thinks it’s extraordinary. She tells him Finn is possibly being reunited with Steffy in Monaco.

He asks where that leaves her. She’d love a place with Finn and the kids but it’s not going to happen since she’s a fugitive.

He’s pissed. He reminds her he’s on probation. She’s sorry but he  is all she has. She needs his help. She doesn’t think anyone will even know he helped. “I’ve made mistakes. I could have killed someone, but I didn’t.”

She knows she deserves to be punished. Thinking she murdered her son was torture enough. She knows she’s asking for a lot but needs him. Baker bangs on Deacon’s door and orders him to open up.

Inside, Deacon says, “What the f…” and Sheila whispers for him to be quiet.

Outside, Flavia, Ridge and Taylor find Finn. Flavia hugs him. She’s so happy to meet him. He asks why Steffy didn’t bring a phone.

Flavia says she only cares about her kids right now. They split up and search for her.

Elsewhere, on a bench, Steffy flashes back to getting engaged and married to Finn. Someone stops her to ask  if she’s okay. “Sorry. No,” she says.

The woman offers to help but nobody can help her. “Maybe there is,” she says, before she takes off. The bell tolls and Steffy looks up.

Elsewhere, Taylor and Ridge separate and search for Steffy. Taylor thinks she’s found her but it’s just another woman who looks similar.

Ridge shows her photo to a couple of women who haven’t seen her.

Steffy walks into the church and lights a candle. Nearby, Finn hears the bell toll and wanders down to the church.