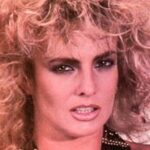 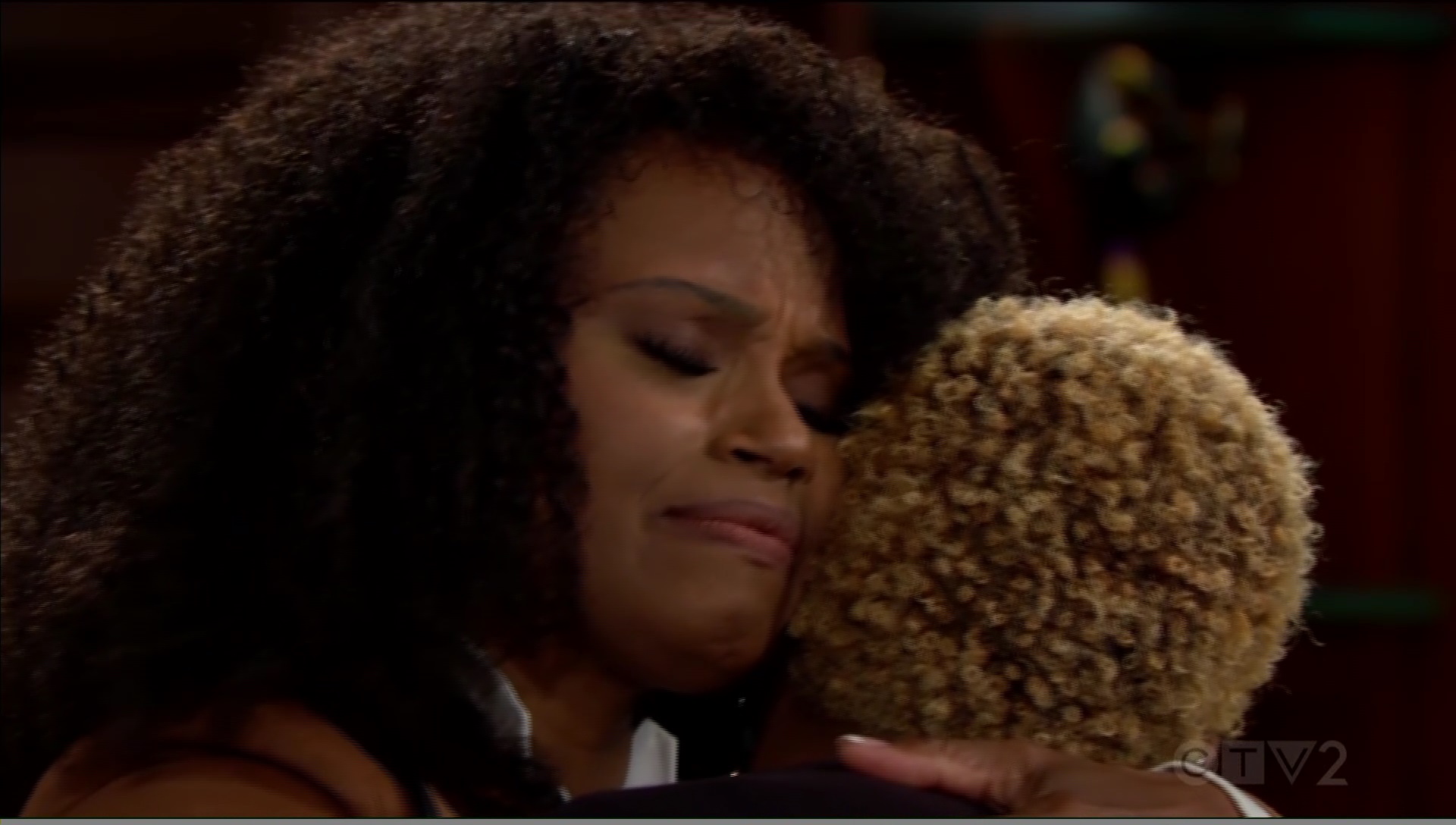 In the Monday, January 10, 2022, full episode recap of CBS’ Bold and the Beautiful, Paris’ mother Grace drops in on her, Brooke covers up at the AA meeting, and Hope blames herself for what happened to her mom. We also have Friday’s B&B recap where Brooke went to an AA meeting and Hope caught Bill trashing Deacon.

In the cabin, Hope tells Liam that she has been so focused on her father that she missed how much her mother was struggling. He assures her none of this is her fault and Brooke is getting all the help she needs. Hope keeps blaming herself anyway. Her husband keeps insisting there is nothing she could have done.

Having Taylor back in town is only adding to her mother’s stress, Hope insists. Something or someone must have pushed her over the edge. Liam doesn’t think Deacon had anything to do with this. He tells her that her concerns are just a testament to what a wonderful daughter she is.

Brooke is with Ridge at an AA meeting. She’s prompted by the man leading the group to explain what happened when she relapsed. She claims she was alone when she drank. Ridge holds her hand. Brooke says that she doesn’t know what triggered her drinking again but she’s committed to her sobriety and couldn’t do it without her husband’s support.

When Brooke and Ridge return home, she glares around the front room and remembers her night drinking with Deacon. She admits to Ridge that she’s scared and claims she has no idea what happened that night.

He promises to make sure she never relapses again. “I don’t want to lose you,” she says. Ridge reminds her of their wedding vows and promises they can survive anything if they are honest with each other.

After he puts all the booze in the trash, he tells his wife that she’s hot and he admires how she trusts him. She’s not sure how he can trust her after her relapse. Ridge beats himself up for not being there at New Year’s and promises never to leave her again. He holds her.

In the office at Forrester Creations, Paris is thinking about kissing Carter when Zende strolls in. He’s eager for her an opinion on a new design. Sitting down, he says he appreciates her honesty but hearing she wanted to keep things casual on New Year’s threw him.

He respects that though. She’s distracted by the text she got from her mom. “It made me realize how much I miss her,” she says. She shows him a picture from one of their dress-up tea parties.

With her dad and Zoe gone, Paris misses her mom a lot. Grace (Cassandra Creech) suddenly shows up. Paris runs into her arms. It’s clear that Zende helped arrange this. Paris thanks him and he leaves them alone for their reunion.

Her mom says LA looks good on her and lists all the things she’s accomplished. Paris says that’s because her mom is such an incredible role model. Grace feels blessed to have her as a daughter.

Grace explains that she handed in her resignation at the hospital. It was time for a change and she’s looking for work in LA. Her daughter thinks that would be awesome.

In Carter’s office, he thinks about kissing Paris until Zende interrupts. Carter notices that he’s all smiles. Zende tells him he pulled off a big surprise for Paris by bringing her mom to town. The only thing he cares about is making Paris happy. He had Quinn make an engagement ring for him and was going to propose but he’s not sure how she feels about him.

Carter confesses that he already knew about the ring. Zende tells him all about his plans and how they didn’t make it to dessert. He wonders if he has competition given how much she talked about wanting other experiences. But who could it be?

Sheila lounges at her place smiling as she looks at pictures of Finn and his child. After she remembers pushing Brooke off the wagon, she vows not to allow anyone to keep her from her son.

Brook Lynn’s Shocked at Who She Finds Creeping Around in Her House, While Dante Has Horrible News for Liz