Soaps Spoilers has the Bold and the Beautiful comings and goings for fall and winter.

Casting for B&B will be updated with airdates when they become available. Readers can find the Bold and Beautiful spoilers for this and next week updated weekly and early.

Big Brother’s newest winner, Xavier Prather, will be two guest appearances on Bold and Beautiful. Watch for him Monday, November 8 and Wednesday, November 10. Prather made Reality TV history as being the first Black winner of Big Brother! He won $750,000.

From the Big Brother Instagram, “Are you wanting more Xavier?! Well, you’re in luck! #BBXavier will be on @boldandbeautifulcbs on November 8th & 10th! For now, here are some sneak peek photos of him on the set! 🥰 #BB23”

Alexis Gaube appears on Bold and Beautiful as a Forrester model who models a design for Ridge on November 11. Gaube is a The Price is Right model.

Ted King returns to canvas as Jack Finnegan on November 12.

Dick Christie (Charlie Webber) and Alley Mills (Pam Douglas) are back on Bold and the Beautiful on October 22.

Sean Kanan will return to Bold and the Beautiful as Decon Sharpe after he’s been released from prison October 7. Spoiler – he’ll cross paths with Sheila Carter. Check out the video teaser and the actor’s post on Twitter.

The storm is coming. ⛈ Don’t miss what happens next on all-new episodes of #BoldandBeautiful this week on @CBS! Watch the latest episodes on @paramountplus. pic.twitter.com/guAFNXcEpH

I’m baaaaack! Tune in tomorrow to @BandB_CBS and see what daytime’s baddest bad boy has in store for the Foresters. @KimberlinBrown #BoldandtheBeautiful #BoldandBeautiful #DeaconSharpe pic.twitter.com/SOxUQiQZQE

Dieter Ruehle, the official Music Director and Organist for Major League Baseball’s Los Angeles Dodgers, and National Hockey League’s Los Angeles Kings (L.A. Kings) will appear on Bold and the Beautiful as an L.A. Dodgers Rep on October 6 in scenes with Paris.

Guess where I am? Stay tuned, more to come @BandB_CBS 🎬 pic.twitter.com/dYID7dAEJV 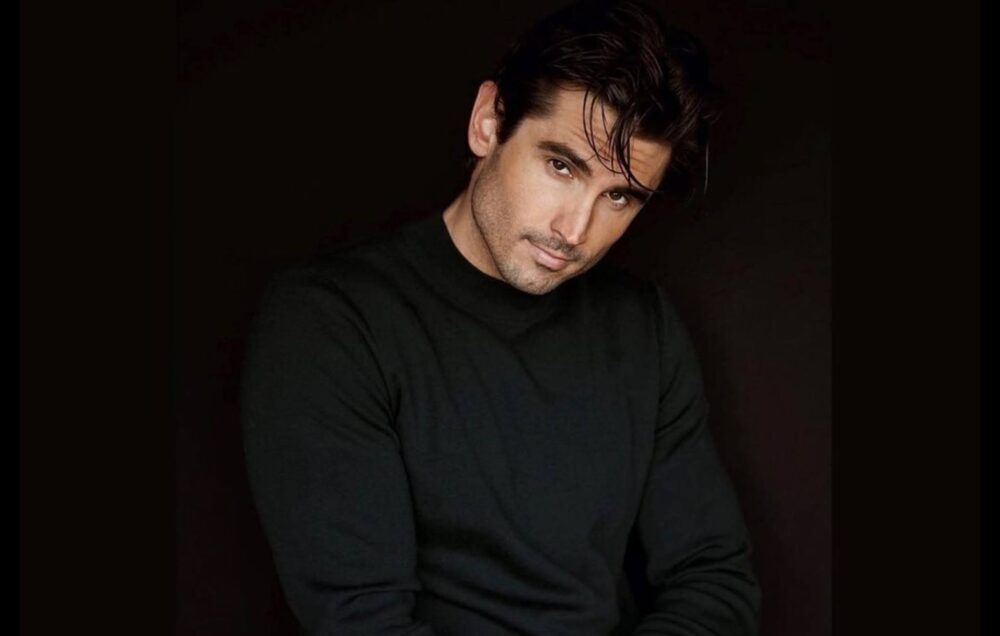 Henry Joseph Samiri will be making another return to Bold and the Beautiful as Douglas Forrester on September 23 and November 9.

Bold and the Beautiful is reporting that Lisa Canning is returning to the show as Dr. Joyce Griffith on September 6, for several episodes. Readers may remember Canning portraying the role of Adrienne on Y&R from 2004-2005. She also had a small role on ABC’s General Hospital as Meg Lawson in 1993.

Alley Mills returns to The Bold and the Beautiful once again as Pam Douglas. She’ll be seen in the August 5 episode as the mystery woman who Jack (Ted King) thinks is somebody else…

Kimberlin Brown (Sheila Carter) returns once again and it looks as though it’s possible that Sheila could be Dr. Finn Hamilton’s — biological mother. At least for now, that’s the rumor, since watching this clip on ET that shows behind-the-scenes at the Bold and Beautiful wedding of Steffy (Jacqueline MacIness Wood) and Finn (Tanner Novlan). We’ll see Brown crash the wedding as Sheila this week according to The Bold and the Beautiful spoilers.

EW reported that Ted King will be coming to B&B as Finn’s (Tanner Novlan) father, Jack Finnegan. Naomi Matsuda, who will portray Li Finnegan. Folks will recognize King from General Hospital (Luis Alcazar/Lorenzo Alcazar) and he was also best known for portraying Tomas Delgado, One Life to Live). King will make his first appearance July 30, while Matsuda will be first seen on canvas August 2.

Antione Grant will make an appearance as a police officer who plays a role in an arrest come Monday, May 31, June 1, and June 3. For spoilers on those episodes check out the B&B spoiler page.

Jacqueline MacInnes Wood returns to B&B as Steffy Forrester the week of May 24.

Henry Joseph Samiri returns to Bold and Beautiful as Douglas Forrester on April 30.

Kiara Barnes has been portraying Zoe Buckingham on The Bold and the Beautiful since 2018. The actress will exit the role July 6. There’s no word on whether the role will be recast. Barnes was cast in the FOX reboot of Fantasy Island as Ruby Okoro, a young woman with an old soul who arrives on Fantasy Island with a terminal illness. Check out her Instagram page where she shared this wonderful news. “oooo…the cat is officially out of the bag! I’m so excited to be joining the cast for FANTASY ISLAND on FOX!!! 🪄🧜‍♀️🧚🏽‍♀️✨🏝 I’m so grateful for everyone who made this possible. Dreams really do come true. Continue to believe, and you will receive🕊✨Cheers to a new adventure!”

Aaron Spears took to social media today to inform fans that he’s returning to Bold and Beautiful as Justin Barber. The actor stated, “It’s about that time!!! Appreciate ALL the LOVE & SUPPORT!!! 🙏🏽💙”

There is no word on his first airdate back.