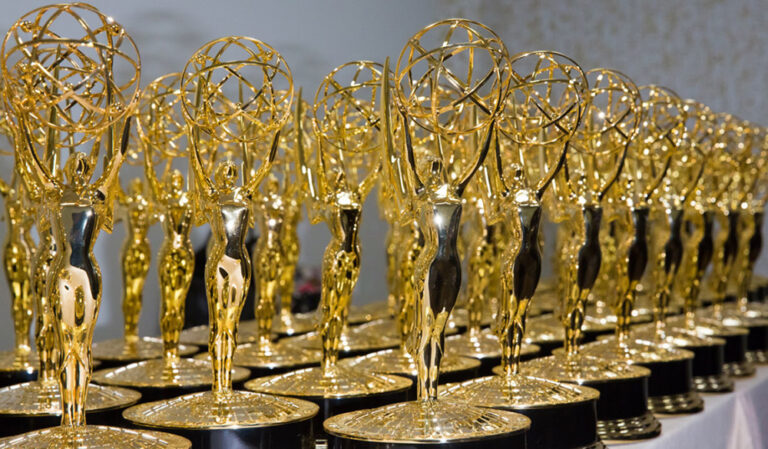 Daytime Emmys streaming on Paramount Plus.

The Daytime Emmy Awards show will be broadcast on CBS in 2021 and 2022 since the network cut a deal with NATAS (National Academy of Television Arts & Sciences.

The 48th Annual Daytime Emmys ceremony will be broadcast on Friday, June 25 at 8:00 PM EST. The ceremony will stream on Paramount Plus.

NATAS president and CEO Adam Sharp said keeping things virtual this year would allow the organization to be “best-positioned to return to a full, on-time, traditional schedule of in-person ceremonies in 2022.”

NATAS has revealed that this year’s Daytime Emmy submissions topped more than 3,100. Television industry professionals will judge the submissions to determine the nominees and eventual winners, presenting awards to programs broadcast between 2 AM and 6 PM.

CBS brought back the Daytime Emmys to the network last year, the show’s return to television in five years. It was the first time it had been broadcast in nine years.  The telecast then moved to cable in 2012 and 2013 (HLN) and was last seen on TV in 2015, via Pop TV. After that, it was been streamed online via YouTube, Facebook, and KNEKT-TV streams.

Soaps Spoilers will be back with the names of those nominated, highlights from the event, and the winners’ names on the big day. We’ll have our usual presence on social media and encourage you to join in the conversation with a comment or two and feel free to like and follow Soaps Spoilers on Facebook and Twitter.