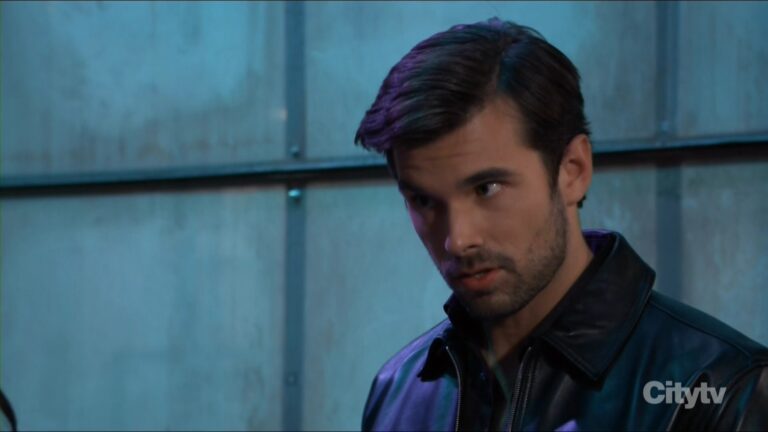 Coming up on GH includes Nina learning a secret, Heather concocting a new plan, and Brad asking Selina for a favor.

In the weekly spoiler video, Willow’s friends and families anxiously wait for news as her life hangs in the balance.

And catch what comes first in the General Hospital Spoilers for January 23 – 27.

Monday’s GH recap: Willow is taken in to have her baby

Nina becomes privy to a secret.

Maxie and Sasha catch up.

Anna and Valentin get romantic.

Charlotte and Valentin are reunited.

Esme gets a shock. Learns Nik is the baby daddy.

Liz preps a patient for surgery.

Carolyn is going back to CA.

Everyone learns Willow’s fine but comatose.

Portia has a gift for Stella.

Britt’s loved ones gather for her memorial.

Liz wants to talk with Finn.

Brad makes a request of Selina.

Britt gets her picture on the wall of doctors.

Nikolas is angry and then cries at his son blackmailing him.

Ava and Austin dine and she tells him she hasn’t met her match yet.