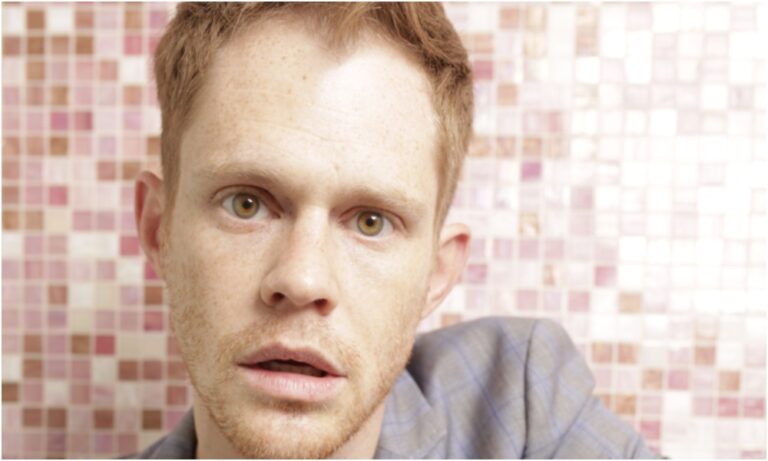 Brian Norris was introduced in the April 27 episode of General Hospital as Paparazzo Felty, a photographer who made it his business to snap some very candid pictures of Sasha Gilmore (Sofia Mattsson), the successful new face of “Deception”.

Though he was able to capture Sasha doing drugs, Gladys (Bonnie Burroughs) stole his camera and kept the memory card.

Still, persistent and aggressive on the job, Felty followed their car as the left their party and had a hand in causing the accident that left Harmony (Inga Cadranel) run down.

About joining GH, Norris said, “It’s such a family on that show, they really made me feel welcome from my first day. Also, there was a real sense of play throughout and I love the fast-paced nature. It feels like going back to theatre which I missed very much.” 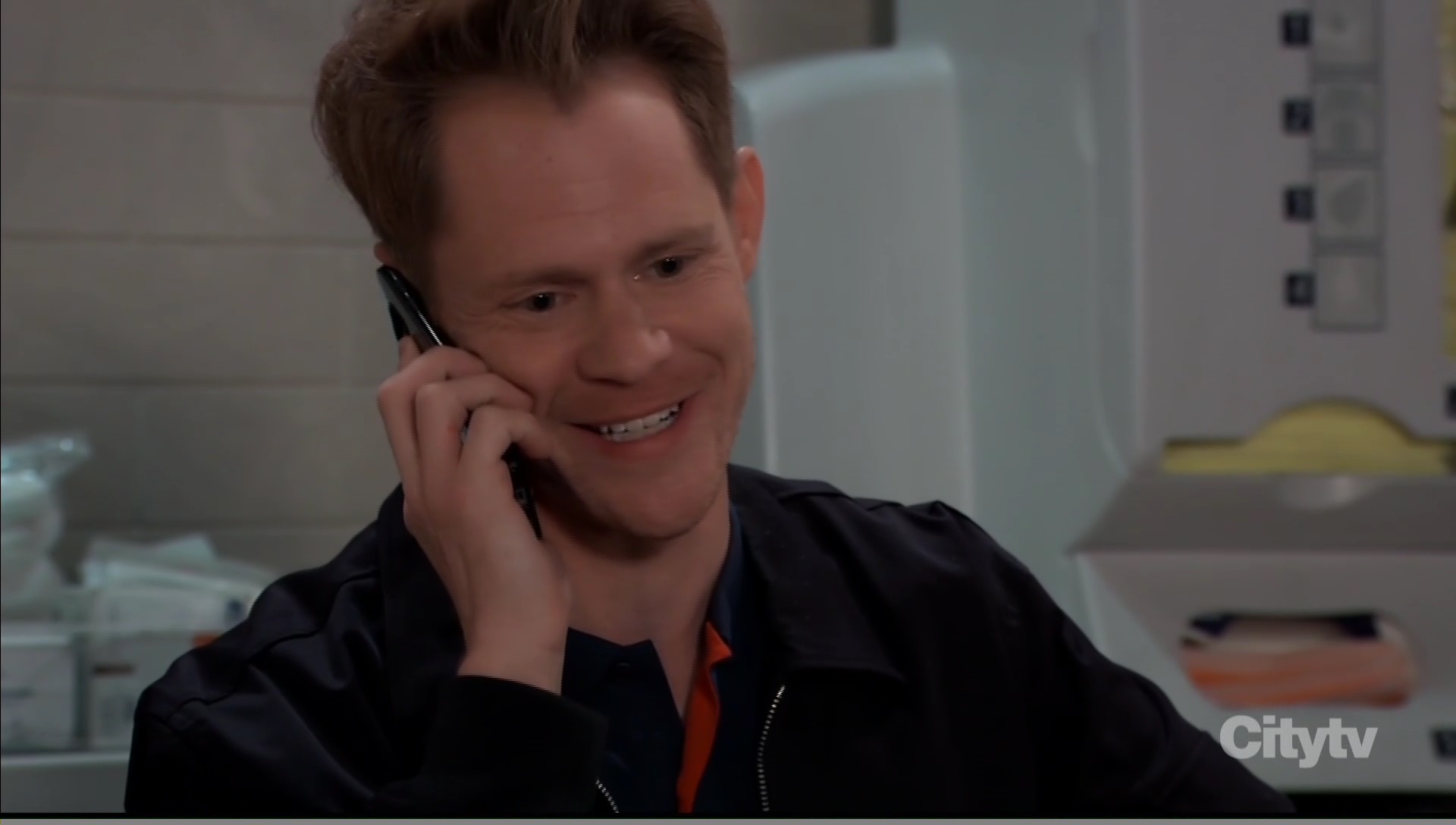 Viewers will recognize Norris from his roles on AMC’s Halt and Catch Fire, DirecTV’s, Full Circle. His notable film and TV credits also include roles on Masters of Sex, Longmire, iZombie, Castle, Mad Men, Awake, Community, Lie to Me, and A Thousand Words.

According to the General Hospital press release, “Coming in June, Norris heads to the Tribeca Film Festival with a key supporting role in the premiere of the political thriller feature film, 88. Then later this year, Norris Guest Stars on an award-winning HBO drama series in a recurring role he has been secretly shooting.

In addition, he stars in the upcoming black-and-white Hitchcock-style indie thriller feature film Much Goes Up in Flames; and makes a supporting appearance in the musical mockumentary web series Pretty On Pitch.

GH spoilers to May 6

Behind the camera, Norris has taken the reins directing the black comedy short film Square, about two hitmen who reach a moral quandary while disposing of a body; as well as directing and producing the dramatic short Nothing Personal.

In addition, Norris has become an established Acting & Career Coach in Los Angeles with over 10 years’ experience teaching acting classes, audition coaching, and the business of acting.

This Northern California native made his way south to study Theater, Film and Television at the University of California Los Angeles.

In 2012, Norris earned an LA Weekly Award nomination for ‘Best Actor’ for his starring role as Jimmy Swan in the world premiere of Samuel Brett Williams’ “The Woodpecker” at Studio/Stage Theater in Hollywood.”