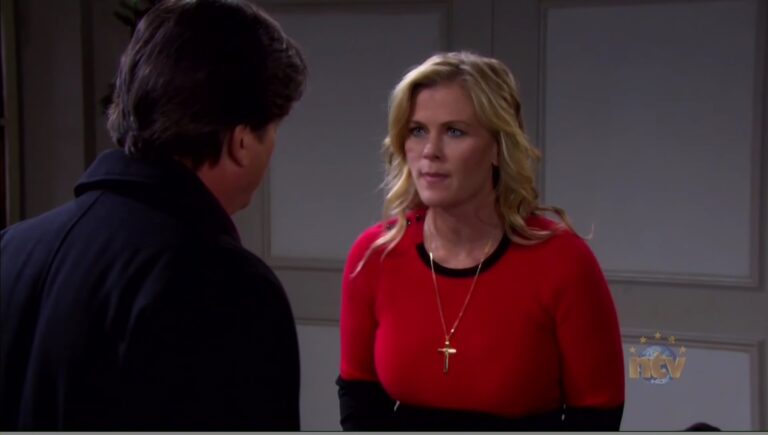 Head Writer Ron Carlivati shared his special preview of what’s in store for the summer in Salem with Soap Opera Digest.

This summer on Days of our Lives is full of changes, surprises, and a shocking murder rocks Salem.

It looks like Sami (Alison Sweeney) and Lucas (Bryan Dattilo) are headed back to the altar and, “theoretically” to a happy ending, but that might hit a serious snag if he’s exposed as her kidnapper.

Given that she has shut out EJ (Dan Feuerriegel) after being convinced he was the culprit, are things going to look any better for Lucas?

With Jan’s (Heather Lindell) pregnancy in their way, things are looking grim for Shawn (Brandon Beemer) and Belle (Martha Madison).

His wife’s decision to file for a legal separation only makes things look that much grimmer in his eyes. He leaps to the assumption that she is trying to get closer to EJ.

How could this marital mess wind up crashing into Sami’s latest wedding plans?

Chanel chooses between the twins

Now that the devil is no longer in the mix, it’s about time for Chanel (Raven Bowens) to finally work out her mixed feelings, or at least make up her mind. “This has been the story I have been waiting to tell,” Carlivati said.

Twins Johnny (Carson Boatman) and Allie (Lindsay Arnold) have fallen for the same woman and now it’s time that she actually commits to one of them.

Guilt over the shooting is continuing to eat Lani (Sal Stowers) alive. Eli (Lamon Archey) keeps trying to keep her from letting out the truth, but Abe (James Reynolds) already has his suspicions. Will her visions of TR taunting her from beyond the grave be her undoing?

No sooner does Paulina (Jackée Harry) make bail than she prepares to head down the aisle with Abe just in time for Juneteenth.

Sarah’s not out of the woods just yet

Now that Sarah (Linsey Godfrey) is back to her old self, she and Xander (Paul Telfer) finally have the chance to move on, or at least back to where they were.

This is immediately complicated by all the medications that she’s on and which will wind up creating “a bigger problem and impact another big story.” 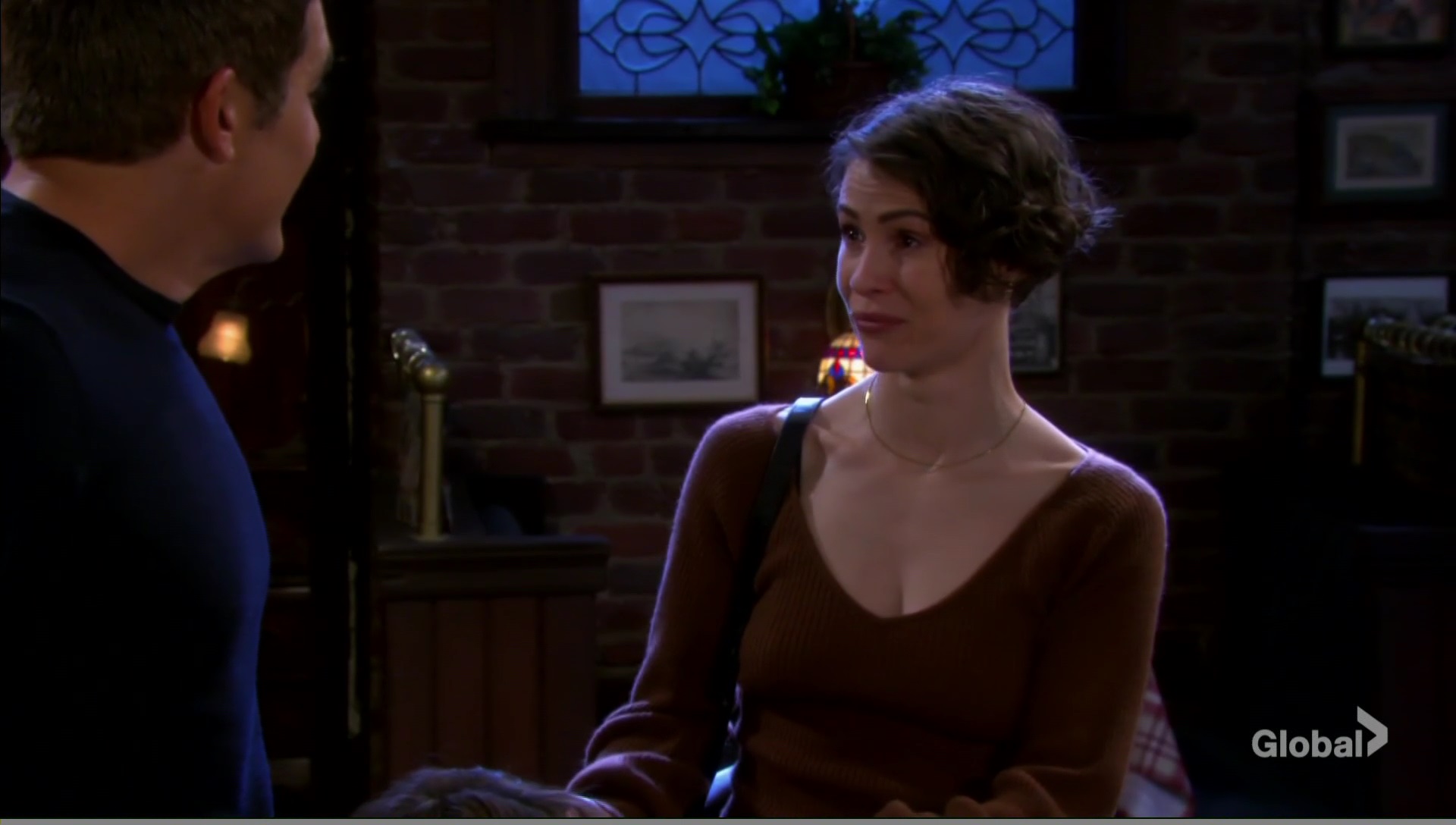 Nicole (Ari Zucker) is trying to move on from Eric (Greg Vaughan) once again. She’s decided that marrying Rafe (Galen Gering) might be the way to do it.

However, the leap to becoming Mrs. Hernandez might not land if Eric finally pipes up and tells her how he really feels about her. Can Roman (Josh Taylor) get through to him before he runs out of time?

Ben (Robert Scott Wilson) and Ciara (Victoria Konefal) have been to hell and back but it turns out that it’s his family that continues to cast the longest shadow over his life.

Will Clyde (James Read) sharing their home drive them apart, or will the amazing gift that Hope gives them guarantee them a future they could have hardly dreamed of?

Murder on the horizon

And it wouldn’t be summer in Salem without someone being bumped off. As usual, there will be no shortage of suspects who could have done the dirty deed.

Rumor has it that it’s Abigail (Marci Miller) who is murdered and some even say she’s beheaded. The actress no longer lives in L.A. and it’s been reported that she wants to leave the show.