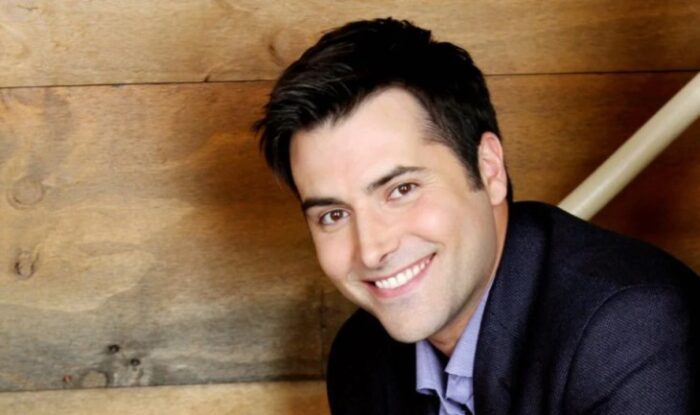 Married at the Four Seasons Resort in Orlando.

Freddie Smith and Alyssa Tabit got married on December 31, 2020, in Orlando Florida, at a magical resort, and they posted a video of their loving nuptials on New Years’ Day. The couple became engaged on July 22 during a photoshoot with Samba Sol in Malibu. The actor flew her parents and friends in for the celebration, which they captured on video.

In the wedding video, which the couple posted on their YouTube account, Freddie & Alyssa, they showed clips of the duo getting ready before the big event. Freddie wrote his own vows, while Alyssa had her hair done and they both chatted on video with her father, who gave the couple a loving speech that had them both tearing up. The bride called her family and spoke with her mother and grandmother, showing them her veil, and receiving their loving compliments. Meanwhile, the groom teared up as his own parents’ video chatted with him. His mother broke down crying through the entire call and told him how good he looked, as he attempted to stop his own tears from flowing.

The couple married on the lake. Watch as the bride shows off a glam dress, while her husband teared up during the wedding and couldn’t wait to see her as his wife and a mother. His bride touted how he has “the kindest heart,” and once finally married, the two kissed and cheered. Later, the couple cut their beautiful wedding cake, danced, and snuggled their dog, who was dressed in a tux.

Congratulations to the happy couple! Soaps Spoilers wishes you a happy and loving marriage. You may want to check out her Instagram account of the gorgeous photos taken by a photographer, and of course, check out the wedding video below.

Some of the cast members of Days of our Lives posted their congratulations to the happy couple including Eric Martsolf (Brady Black), Wally Kurth (Justin Kiriakis).

Congrats to you both!!🥃

Ahhh, sending my deepest heartfelt congrats to you both! ❤️🙏