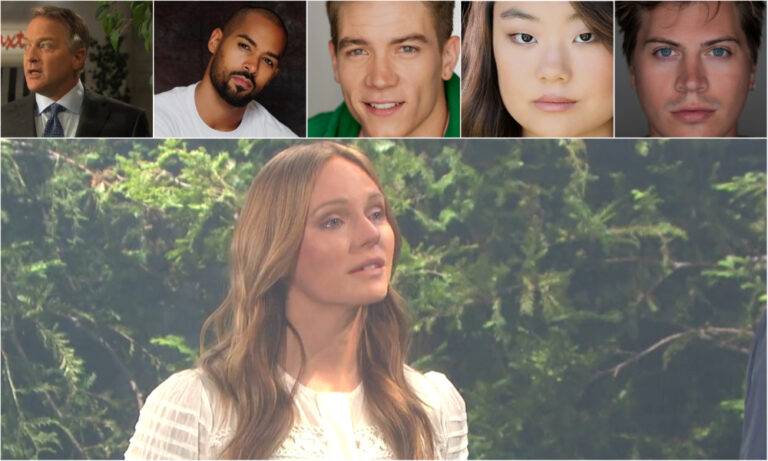 Soaps Spoilers’ Days of our Lives fall and winter comings and goings 2022 reveal which actors will appear on the Peacock soap, which are leaving, and which of them have changed their contract status.

Take a look at the past comings and goings.

To read the upcoming storyline spoilers for the next two weeks, check out SoapsSpoilers’ Days spoilers section.

Take a look at the promo for what’s to come on Days as it moves to Peacock in USA, STACKTV and the W Network in Canada and FOX One and 9GEM in Australia.

If you don’t already know, learn how to watch Days of our Lives now that it’s left NBC.

Gina Gallego is back on Days of our Lives, but with a twist.

Last time around she portrayed Warden Jane Smith who was harvesting organs from deceased prisoners until Hope Brady (Kristian Alfonso) put a stop to organ trafficking.

Gallego is back and now portraying Judge Broderick in scenes starting on September 15.

For those who still find her familiar but didn’t watch during her first foray into Salem, she also portrayed Diandra Santiago on Rituals and Santana on Santa Barbara.

With Dr. Craig Wesley left Salem during May Sweeps as Kevin Spirtas’ time on Days of our Lives had come to an end. Spirtas will return once again Tuesday September 20 in scenes with Patrika Darbo (Nancy Wesley) and Clyde (James Read).

Roark Critchlow makes a big return to Days of our Lives according to the above spoiler video as Dr. Mike Horton.

Critchlow hasn’t been seen in Salem since 2010. To refresh your memory, Mike’s Laura and Bill Horton’s biological son, but he was raised to believe his father was Mickey Horton.

Jennifer Horton (Cady McClain) is his sister and Lucas Horton (Bryan Datillo) is his half-brother.

SoapsSpoilers has learned that Kyle Lowder is back airing at DOOL as Rex Brady.

He’ll be seen in this new storyline that includes (SPOILER) Marlena being hospitalized so look for him likely within the next week or two.

Marci Miller left Days as Abigail DiMera on Monday, June 13 when the character was killed off.

She makes a ghostly return this fall once Chad finds her killer.

Stine was seen last on Beyond Salem 2.

Lamon Archey makes a return to Salem as Eli Grant to visit family at Christmas.

Watch for him and the twins to put up their own Horton Christmas bulbs on the tree at Alice’s place.

Here’s a teaser photo with Julie (Susan Seaforth Hayes) and Carver and Jules.

Wendy was first seen on Beyond Salem and had scenes with Lucas Adams (Tripp) and Tanner Stine (Joey).

Beyond Salem can still be viewed on Peacock. 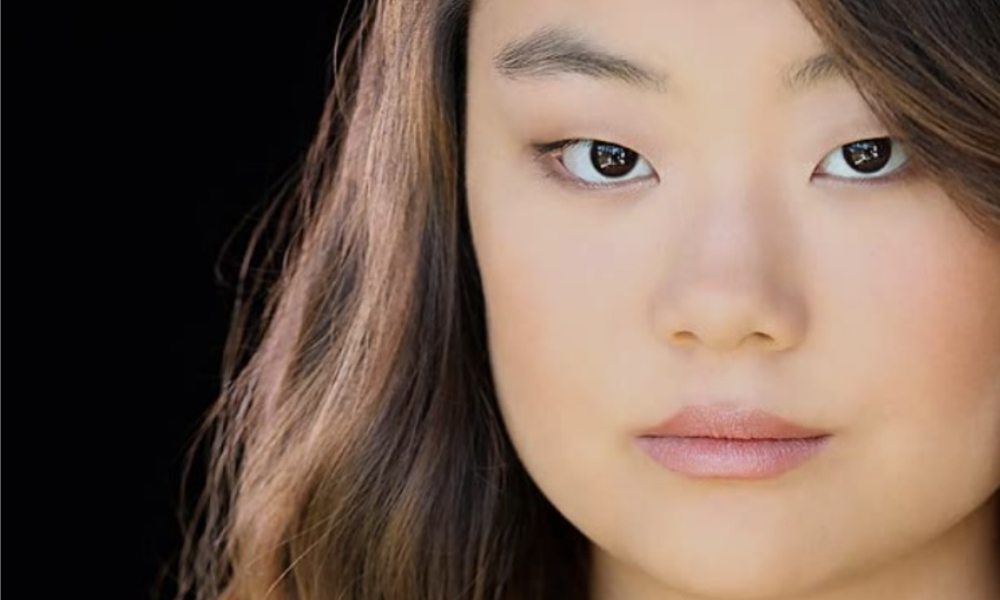 Lucas Adams left Days of our Lives once again on Wednesday, June 15, 2022.

Tripp Dalton said goodbye to his family as he headed to Seattle.

The actor was seen in Beyond Salem 2 for two episodes. There’s no return airdate though he’s involved in the current storyline with Orpheus, which means he’ll be back on our screens soon.

He’ll be making a return to Days for this new storyline involving Kayla. The spoiler photo below shows she’s hospitalized. 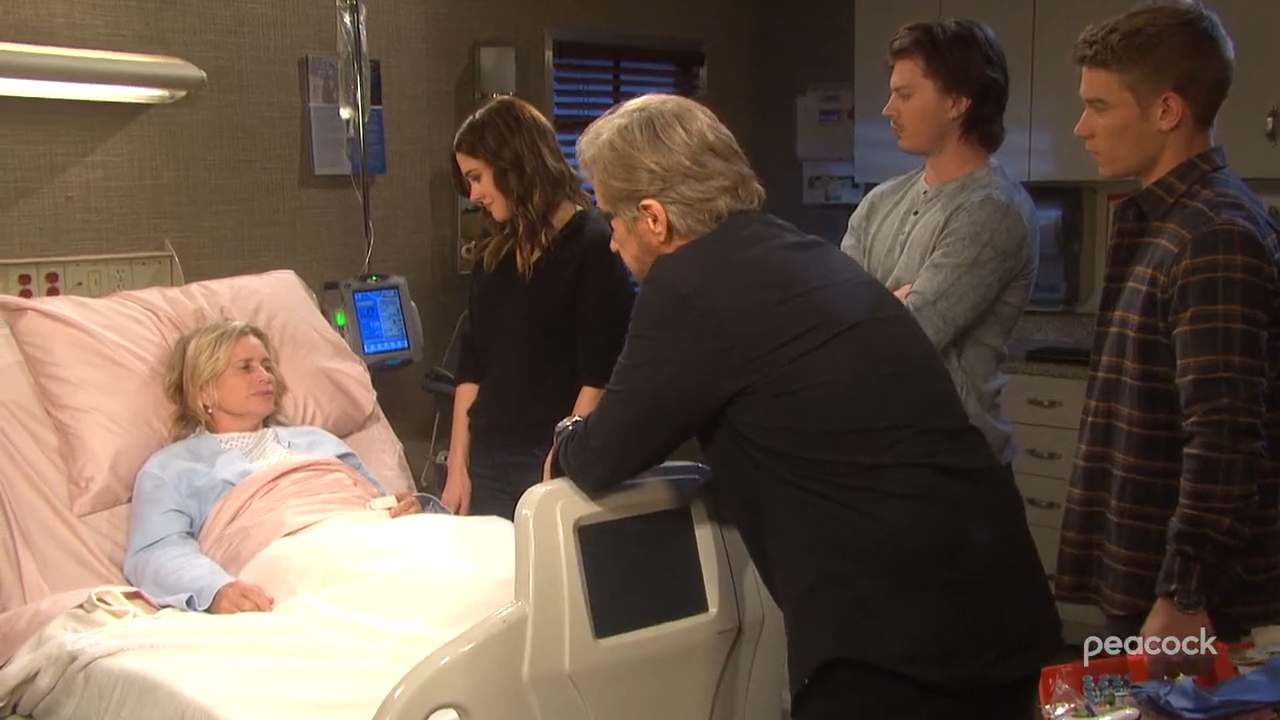