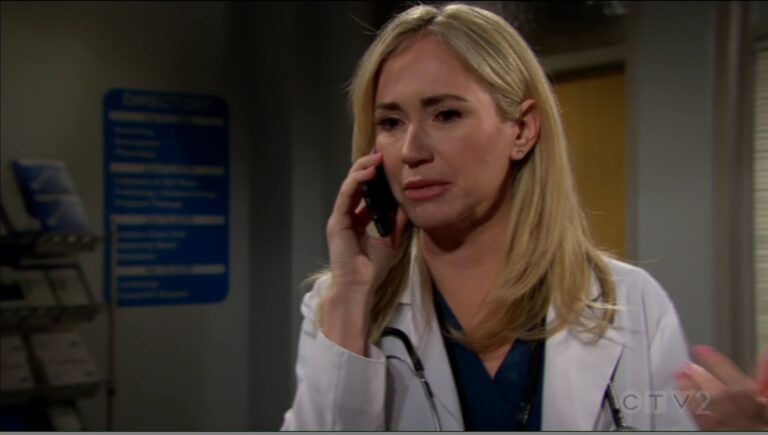 Viewers have been expecting this return for a while.

It came as a nice surprise when Ashley Jones appeared near the end of the Thursday March 31 episode of Bold and Beautiful episode.

Viewers wanted a return from Dr. Bridget Forrester for some time, considering her name has come up repeatedly since the New Year’s Eve kiss between Deacon and Brooke. This time, Brooke received a call from Bridget who is back in L.A. and would stop by soon.

Originally portrayed by Agnes Bruckner, Jennifer Finnigan, and then Emily Harrison, Jones took on the role in 2004, where she stayed until 2012.

She’s been back since for guest stints with her last appearance being in November 2020 when she congratulated Brooke and Ridge on their reunion on a phone call.

The actress posted an Instagram video where she showed herself at Stage 31, the CBS stage that tapes B&B.